MADRID, Dec 30, 2008 / FW/ — Sweet, sensual and feminine, Hannibal Laguna proposed a delicate collection of fragile, nocturnal silhouettes that captivate, merge and soften elegant features. With a play on textures, the cloths caress, surround, and even envelop a woman’s body to create a delicious glacé effect.

Opting for satin, organza and gazar, Laguna created firmly-held volumes that were given a bias cut; and, as a contrast, undulating, very fine, semi-transparent, sheer gauzes. Using pleating and folding that resulted to very delicate craftwork, the sophisticated shapes outlined the body which became sensual and ethereal.

This year, the image of this Spanish designer will be remembered for the impressive «red carpet» of the Cannes Film Festival, among other events, with the spectacular image of the Spanish actress Paz Vega wearing a couture piece from his latest collection One & Only shown at Pasarela Cibeles last February. 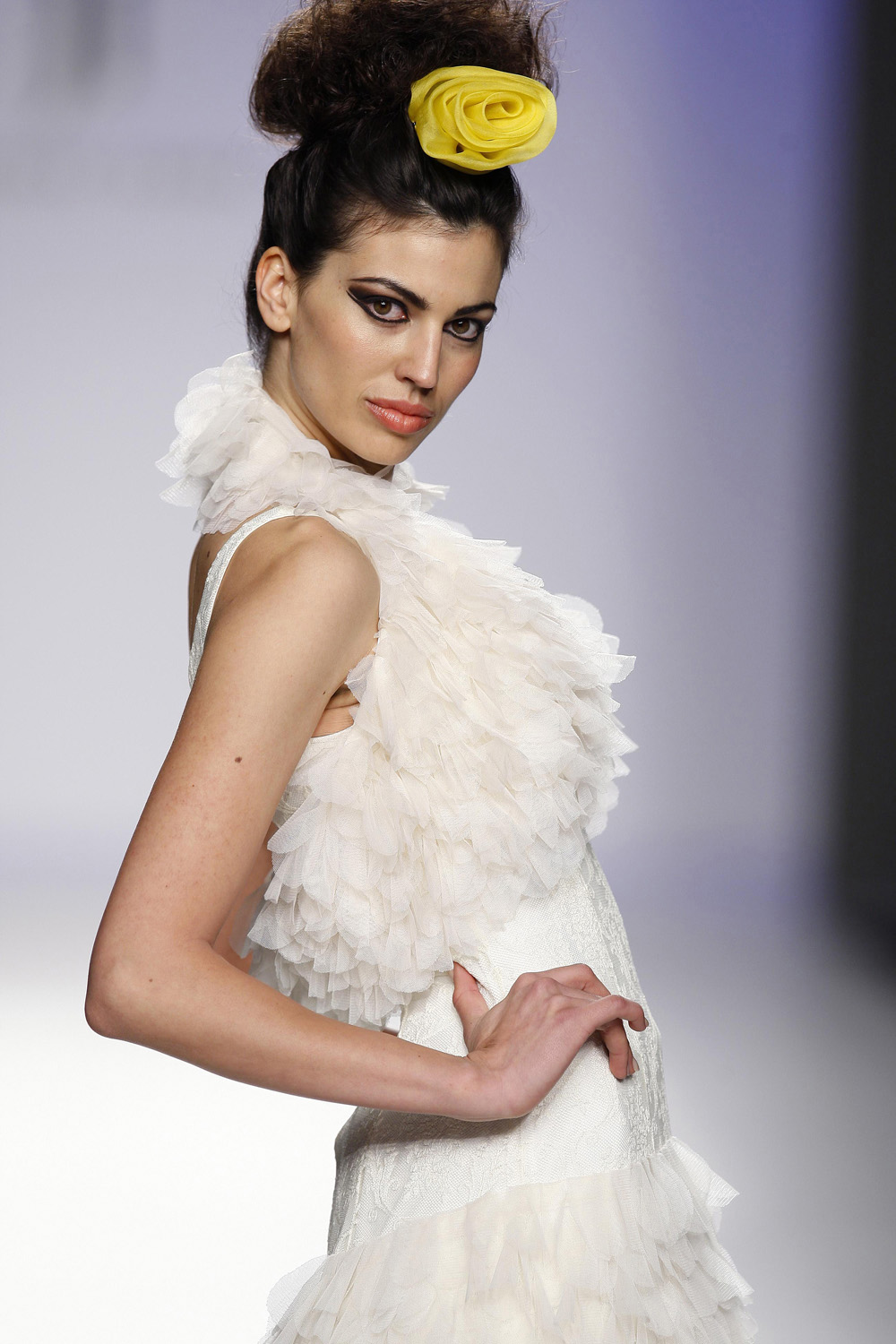 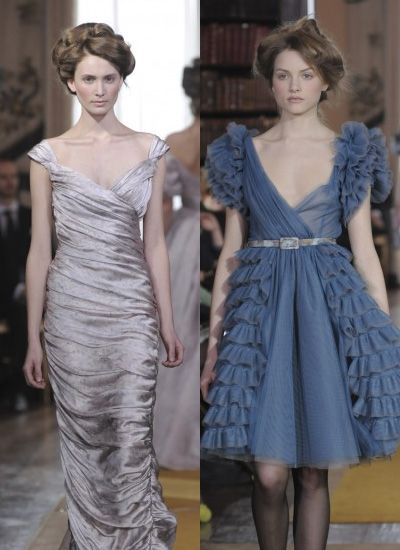 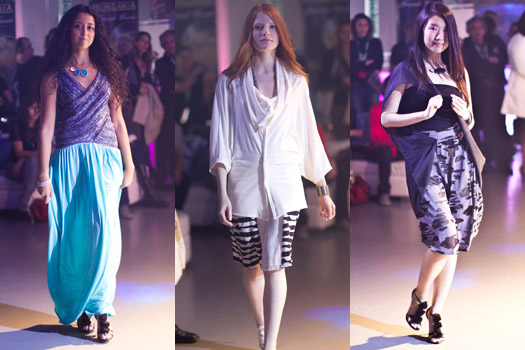