DALLAS, Dec 29, 2008 / FW/ — He has been gone for 28 years, but John Lennon’s message of ‘Imagine all the people, Sharing all the world’ is still being heard in the four corners of the globe.

Through the use of digital technology, the former Beatle urges people across the United States to support a campaign by “One Laptop per Child” to deliver tough, solar-powered XO laptop computers to the world’s poorest children, reported Reuters. 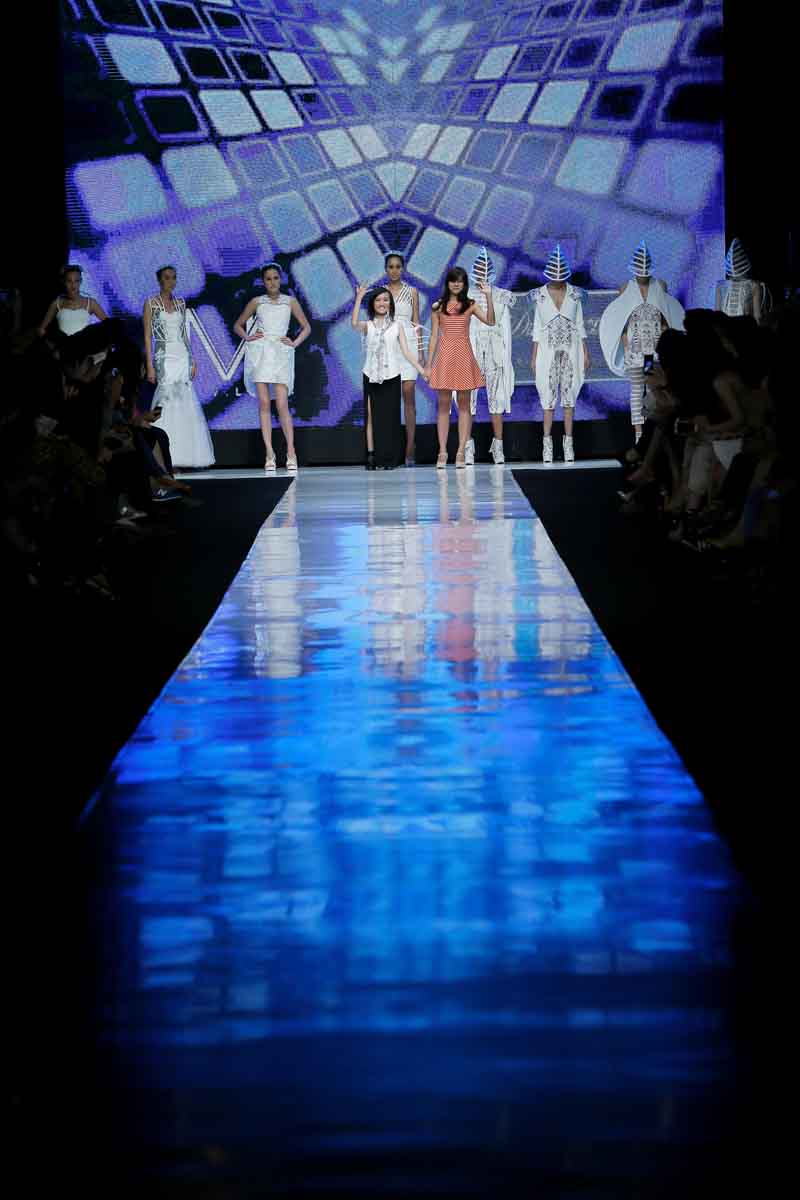 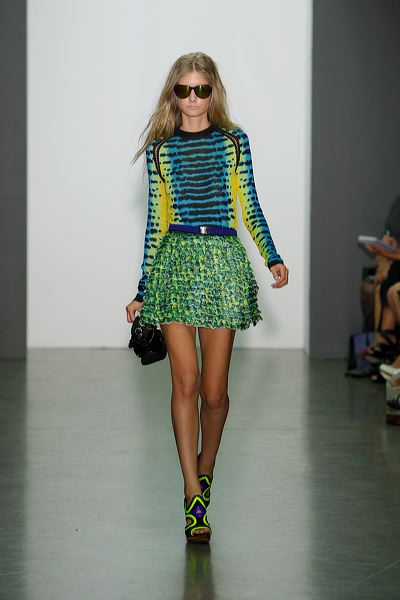