For fashion week habitués, the move from Bryant Park to Lincoln Center will mean the end of an era. The iconic tents at Bryant Park had defined New York Fashion Week since its inception in 1993 with about 35 shows. Fifteen years later, it has grown dramatically to about 70 shows per season, showcasing the leading American and international designers.

Talks about fashion week leaving Bryant Park began in 2006 when Daniel Biederman, the head of the Bryant Park Corporation, criticized the event for causing ongoing disruptions. Yet, with the two annual events drawing 232,000 attendees and generating $466 million in direct visitor spending, the City of New York has to make sure that the shows remain viable.

Add the fact that New York City’s fashion industry provides 175,000 jobs, $1.6 billion in annual tax revenue, $10 billion in total wages and more than 800 fashion companies headquartered in the city, a workable solution needed to be found fast. After three years, they did.

The new venue at Damrosch Park, which is managed by Lincoln Center, will provide about 87,000 square feet of space for the Mercedes-Benz Fashion Week shows, compared to the roughly 70,000 square feet available at Bryant Park – a 25 percent increase. In addition to providing more space in Damrosch Park, Lincoln Center provides ample opportunity for its iconic indoor locations to be used for special events during the shows.

Even way back in 2006, the tents at Bryant Park had become too small for the event, which was obvious to anyone who had attended New York Fashion Week. But, if you are a member of “the working press” there are other considerations.

First, there is NO journalist area. Lounges are for VIPs and a scene to be seen, not a place for work. Compared to Milan and Paris, New York’s sister cities in fashion, the journalist areas in both places are very well equipped and conducive for working.

When I’m in Paris or Milan, I actually file articles faster than when I am in New York. The reason, in between shows, I can go to the journalist area and write my article. With desktop computers and fast internet access available, I could submit my articles after I’m done. In New York, if I want to file articles after every show, I need to carry my laptop around, work in the park and hope that the wireless access works.

It is the same situation in Paris wherein there are actually two lounges for journalist – one place is just to hang out and the other place is for working. Unfortunately, in New York, if you are not Anna Wintour or a celebrity, you are NOT WELCOME to the lounge. In Paris and Milan, as long as you have your press badges, you can work in the journalist area.

If journalists are treated like red-headed stepchildren at Bryant Park, photographers fare a little better, but not by much. Photographers are given a place to work, but it is so small that everyone is on top of each other. Again, in comparison to Paris and Milan, the spaces there are more than twice the size they are given in New York. There are actually DESKS and CHAIRS where you can actually do work comfortably.

As an American, when I hear the Europeans complain on how bad the press is treated in New York, I feel embarrassed. They have a right to complain, the same way that I am finally “putting on paper” the improvements that can be done at New York Fashion Week to make life a little bit easier for both journalists and photographers. 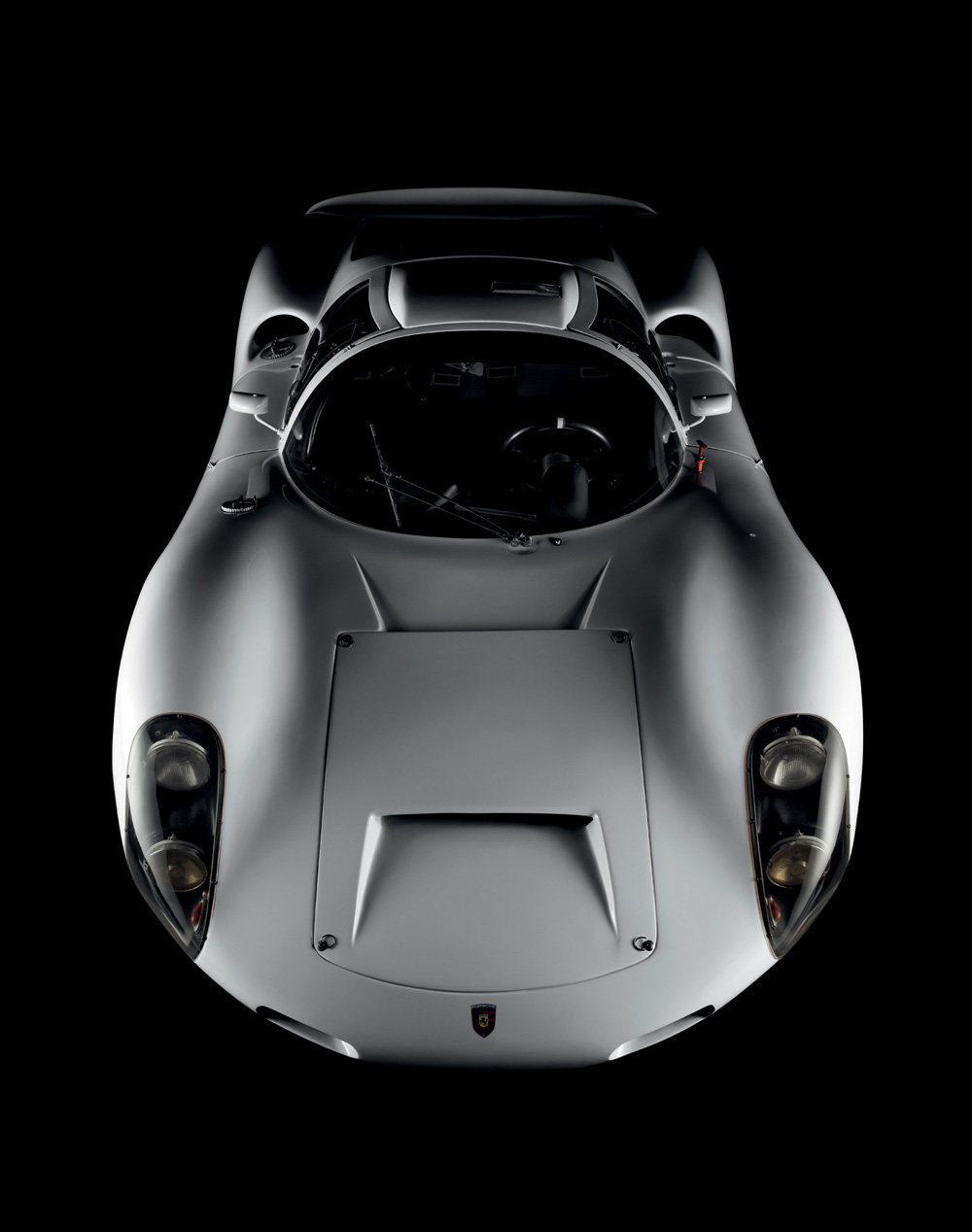