NEW YORK, Mar 6, 2009 / FW/ — After seven years at the New York Library, the CDFA Fashion Awards is moving to Alice Truly Hall at Lincoln Center “to accommodate a larger audience and to present the show in a proper theater, giving American fashion the stage that it deserves,” Steven Kolb, executive director of the CFDA said in the official announcement.

Swarovski, who had underwritten the CFDA gala night at the New York Library for the past seven years will also underwrite the 2009 event, making it the eight year in a row that the world’s leading producer of cut crystal lend its support to American fashion.

Given annually since 1981, a CFDA Fashion Award is the highest honor that can be bestowed upon a member of the fashion community. In an ongoing effort to recognize the outstanding contributions made to American fashion by individuals from all sectors of the industry, awards will be given for design excellence in womenswear, menswear and accessories as well as extraordinary accomplishments in journalism, creative vision and lifetime achievement.

More than 800 CFDA members, press, retailers and stylists will cast their nominating ballots for the 2009 CFDA Fashion Awards. Nominations are due by 11:59pm on Wednesday, March 10.

Nominees and honorees will be announced on March 16, at a cocktail party and press conference hosted by Swarovski at the Rooftop Gardens at Rockefeller Center. A second round of voting, which will be tabulated by Ernst & Young LLP, the official accounting firm of the 2009 CFDA Fashion Awards, will determine the winners, which will be announced at the Awards gala.

The 2009 CFDA Fashion Awards will be produced by KCD and art directed by Laird + Partners.
Continental Airlines is the Awards’ official airline and the Waldorf-Astoria is the official hotel. 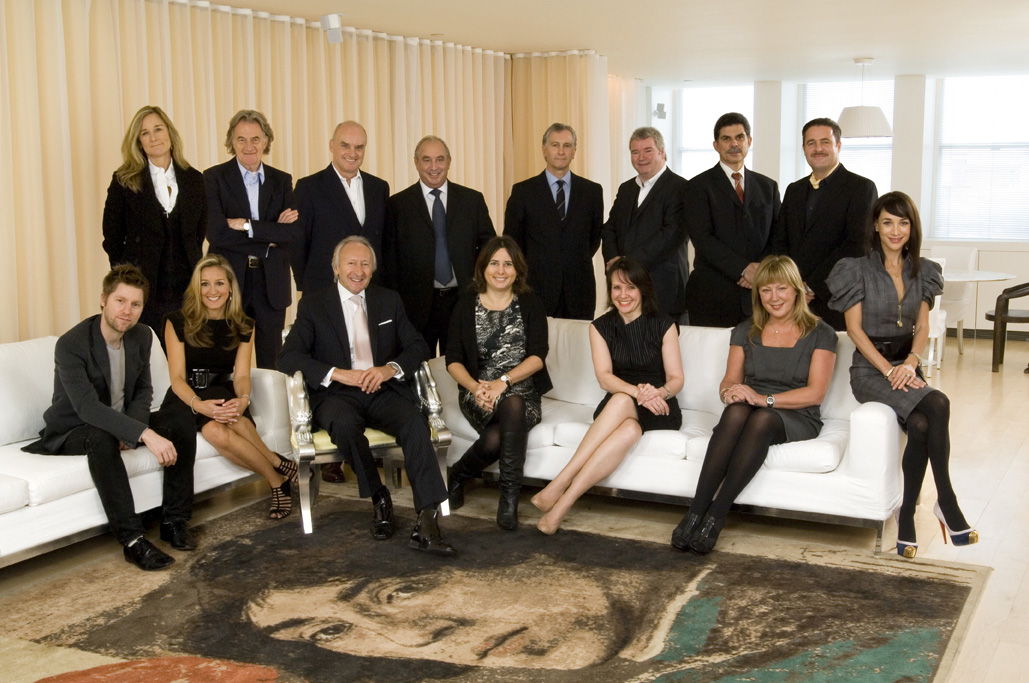