PARIS, Mar 12, 2009 / FW/ — When the models came out with alabaster faces make up, it was logical to conclude that the inspiration for the collection are the Greco-Roman sculptures at the beginning of the runway.

But, that is just half of the story; the other half is draping, something that the ancient Greeks and Romans had been using in their mode of dressing thousands of years before our civilization existed. And, in a season where draping is de rigeur, trust Rolf Snoeren and Viktor Horsting to put a different spin to it.

Tiny ‘drapes’ that look like ruching was used to create a golden brown cocktail dress with mutton sleeves with the draperies centered on the human torso. Other use of draping was more subtle like an asymmetrical adornment in a tunic, or the brief jackets given three pleats on each side before they ended into a hidden placket.

Yet it was not just the draping that was inspired by the sculptures. Extending that inspiration, Viktor & Rolf also created trapezoid quilting in a gray winter coat. This was also seen in black & white gown not as a quilt but a true ‘sculpting’ of the trapezoid. 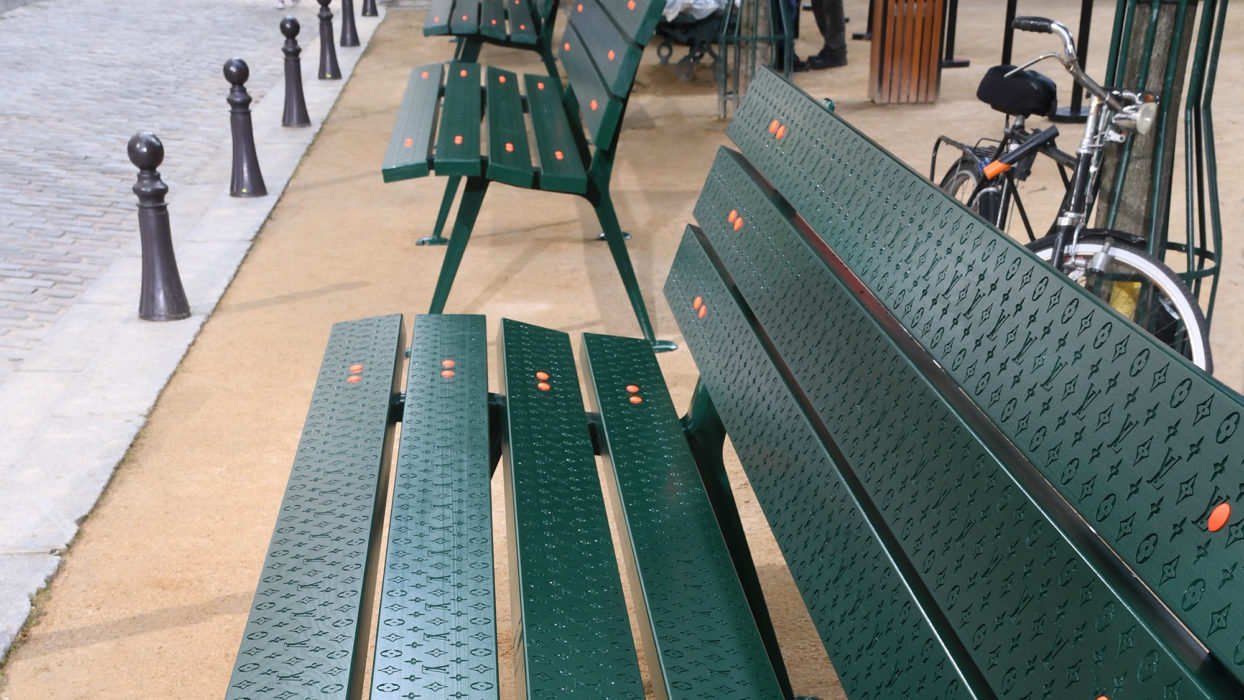 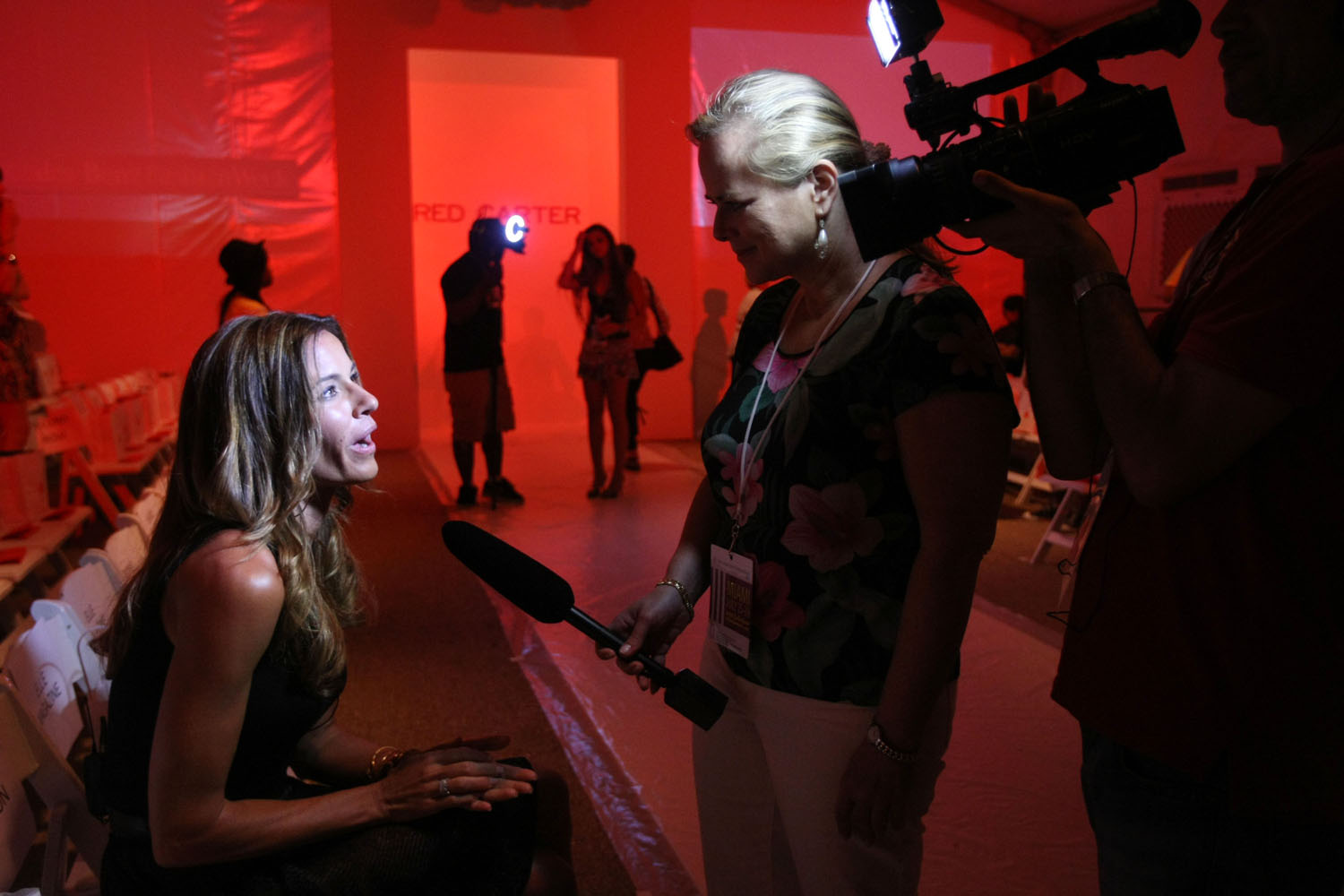 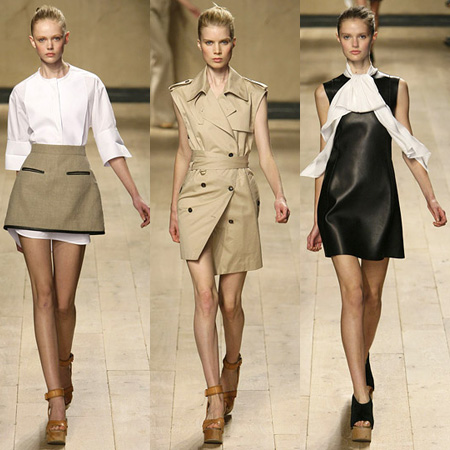