MILAN, Apr 19, 2009 / FW/ — Following its successful debut during the past edition of Salone del Mobile, Giulaino Fujiwara is ready to present this year, during the Milanese design week, a new, wider range of home furnishing items.

This collection represents an evolution and an ideal development of what the brand expressed and proposed last year, at both conceptual and product level: Japanese aesthetic philosophy Wabi-Sabi, as well as the idea of the beauty of imperfection, led this time Masataka Matsumura – the brand’s creative director – to work on the concept of dominoes, thus producing an effect of geometric, only apparently casual, inlay, which, like a leitmotiv, links to one another all the pieces of the collection.

Formitalia is still the manufacturing and distributing partner, in whose stand inside Rho fair (Pad. 1- D11-D15) some of the Giuliano Fujiwara items will be on display.

Some of the most representative pieces designed by Masataka Matsumura will instead be displayed exclusively from April 22nd through 27th in the new Giuliano Fujiwara flagship store in Via Borgospesso,11: an in-store cocktail reception will be hosted to present them officially on Friday April 24th at 7.30 p.m. 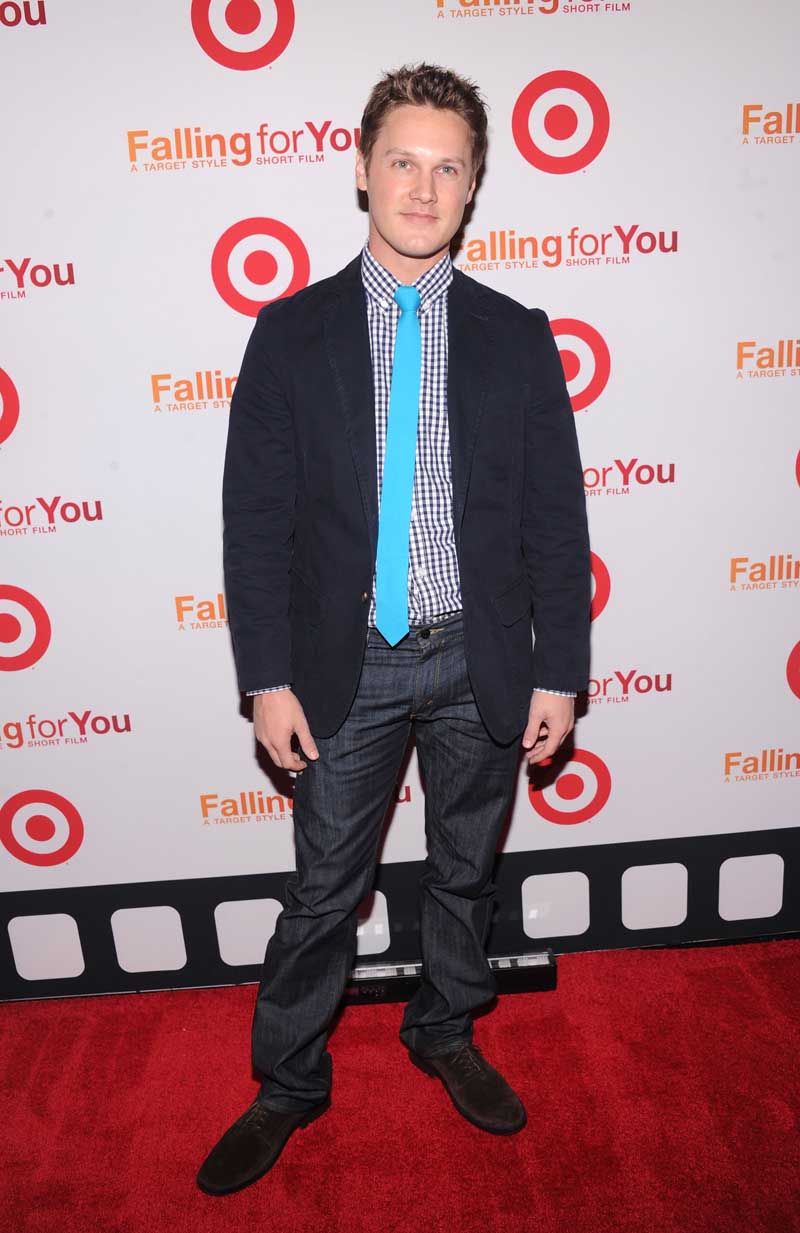 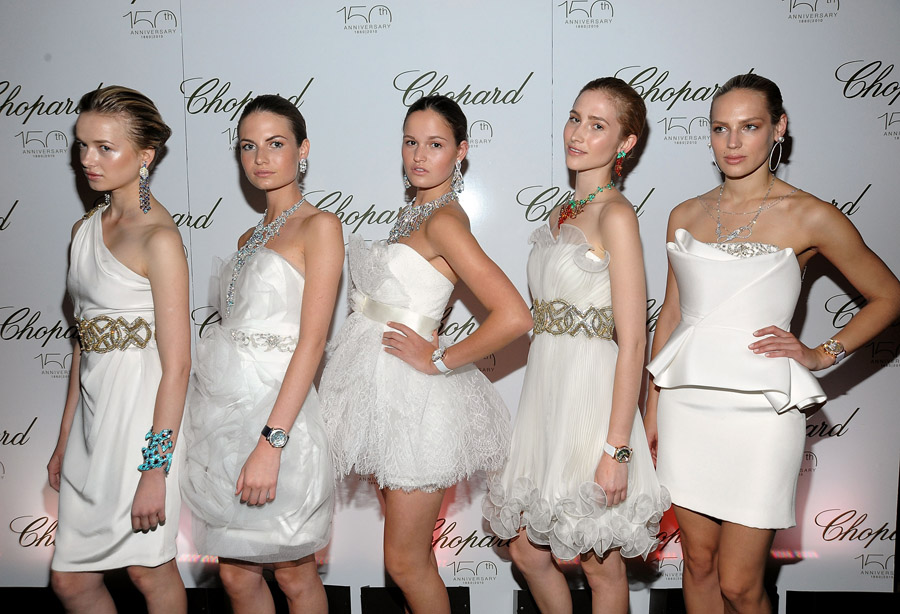 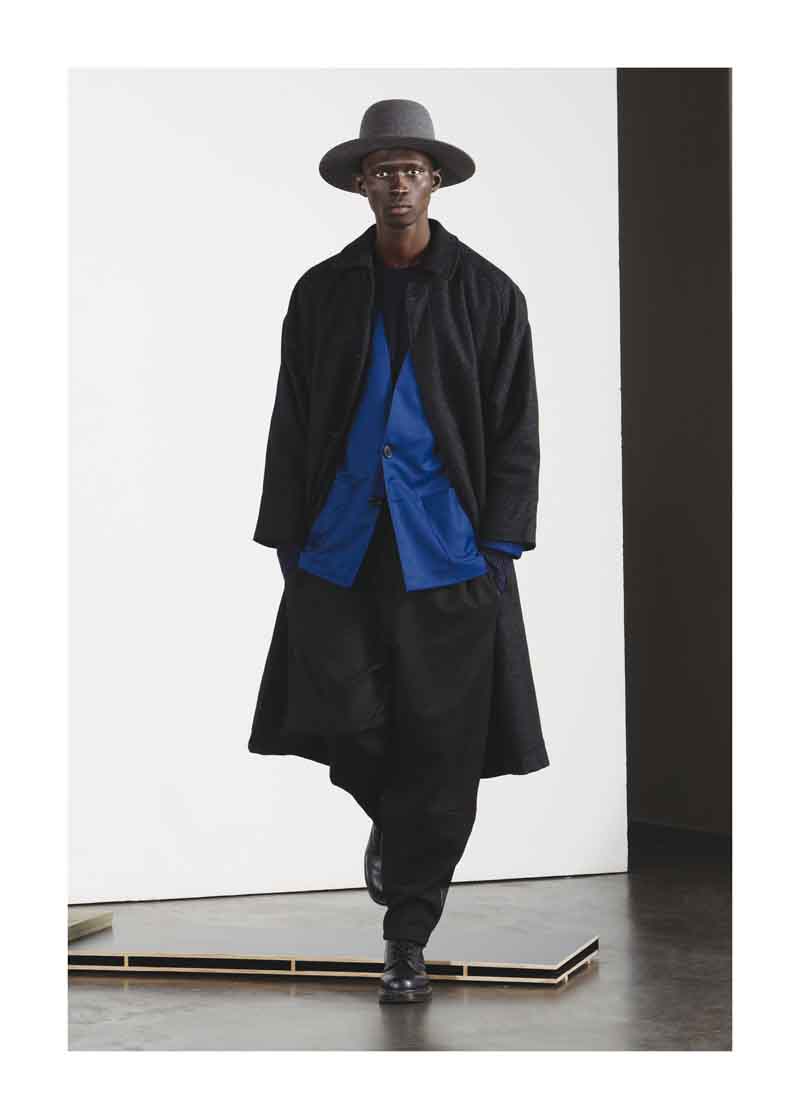