BARCELONA, Apr 29, 2009 / FW/ — Korean-born Jin Youn Lee won the highly coveted El Boton – Mango Fashion Award which has a purse of 300,000 euros (approximately US$400,000 at current exchange rates), the largest sum offered to date in a competition of this kind.

Already a winner of two fashion design awards in his home country, Jin Youn Lee, who is a holder of a doctorate in Fashion Design from Hong Kong University, launched his label at Seoul Fashion Week during the Fall 2004 season and had continued to unveil his collections there since then.

To win the award, Lee had to compete with the original 200 contestants which were whittled down to 10 finalists. Like his fellow finalists, Jin Youn Lee had five months to create a 10-outfit collection which was submitted to the jury for deliberation.

The Board of Judges which is chaired by Oscar De La Renta, met for two days to assess and analyze the collections of the 10 finalists.

All the collections submitted by the finalists are being exhibited from April 27 to May 2nd in Barcelona’s emblematic Paseo de Gracia. 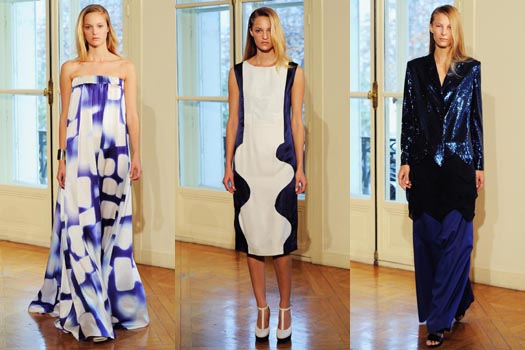 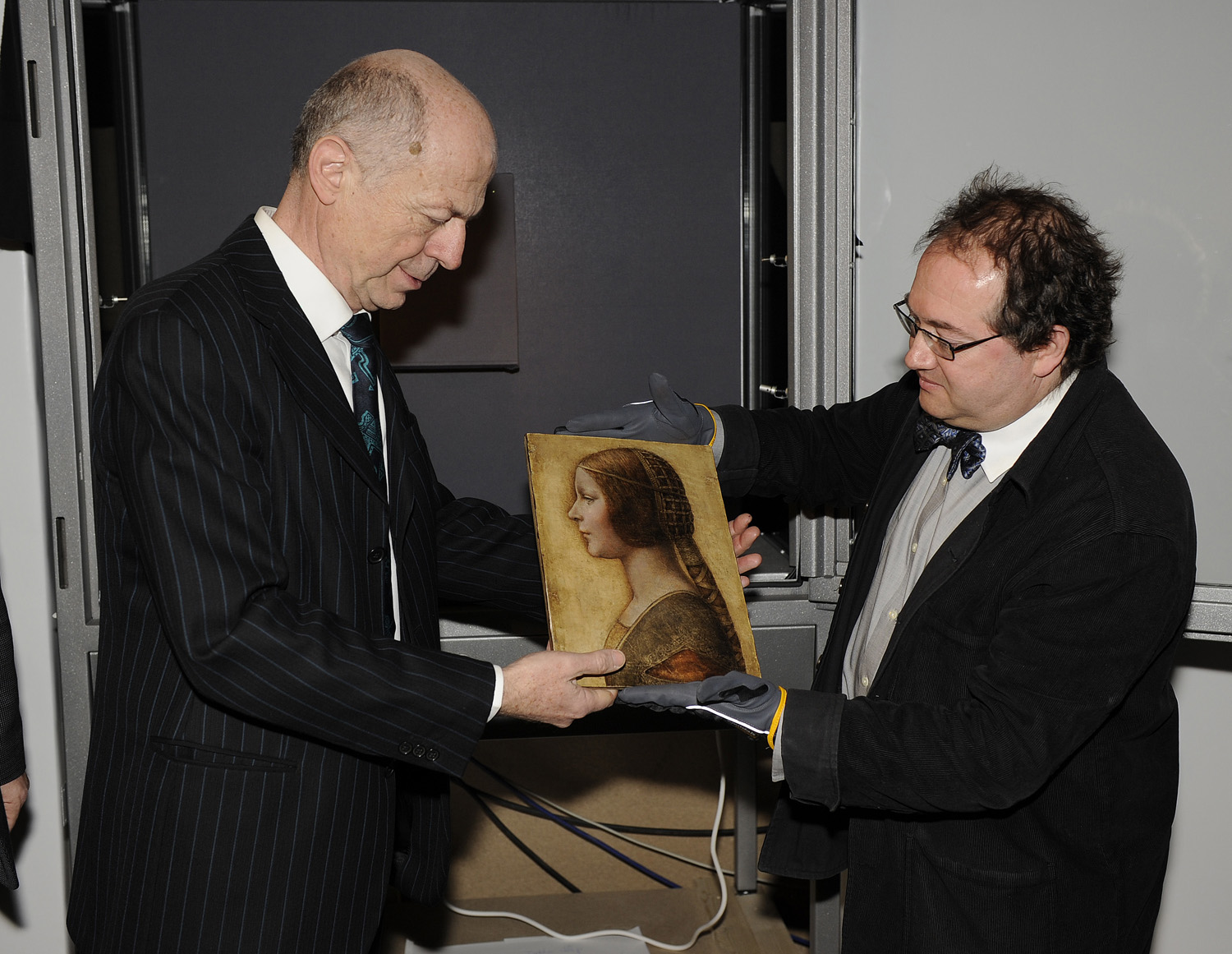 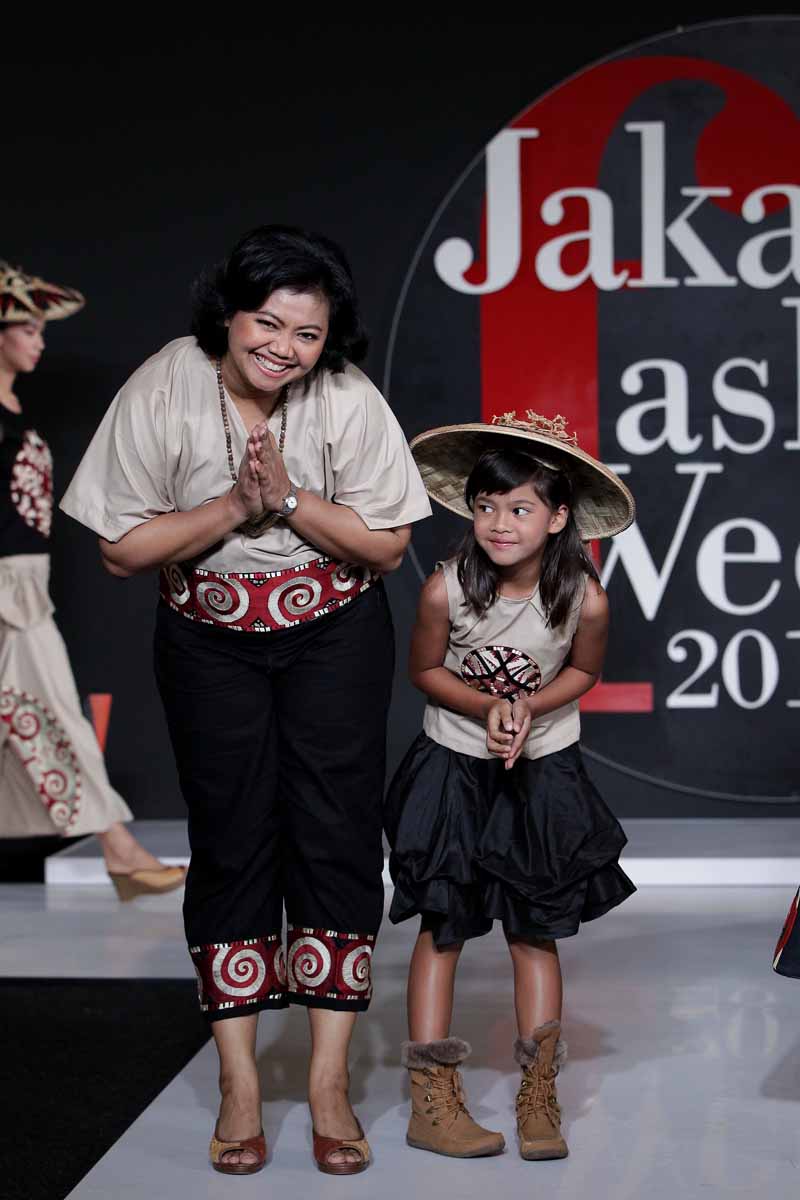