MILAN, Jun 23, 2009 / FW/ — At Salvatore Ferragamo, Massimiliano Giornetti focused on the suit and the coat jacket and the trench coat, the two big stories in Milan for men’s dressing this season.

Cutting the double breasted suit a little snug and giving it a perceptible waist, Giornetti gave it a soft elegance that made it a stand out. With ties being optional, tank tops and tees became as important as the formal shirt as the under garment.

Giornetti’s version of the trench coat will appeal to the main demographic group of 18 – 49 also. Cut shorter and given wider lapels, it looks hip and very different from their father’s trench coats.

And since this is Salvatore Ferragamo, the shoes also play a very important part in the total look. According to Suzy Menkes of the New York Times / International Herald Tribune, “the raffia shoes that stepped out on the Ferragamo runway is a first for the leather house and showed Ferragamo’s success in the “straw” countries of Mexico, the Philippines and Vietnam.” 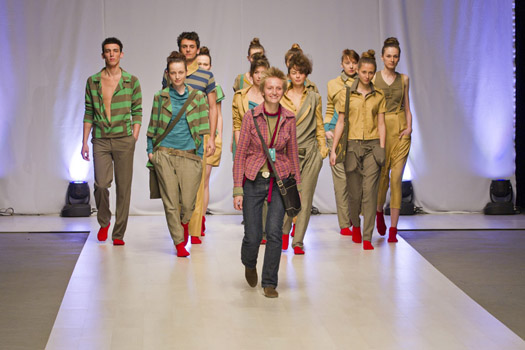 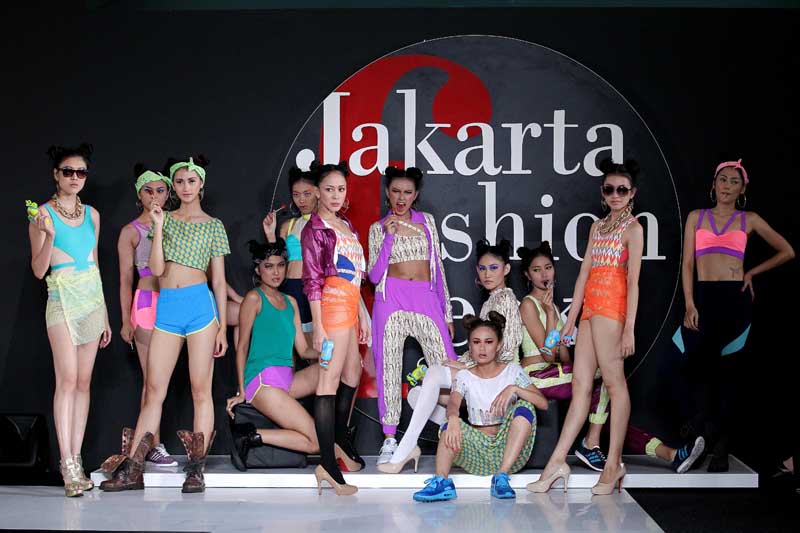 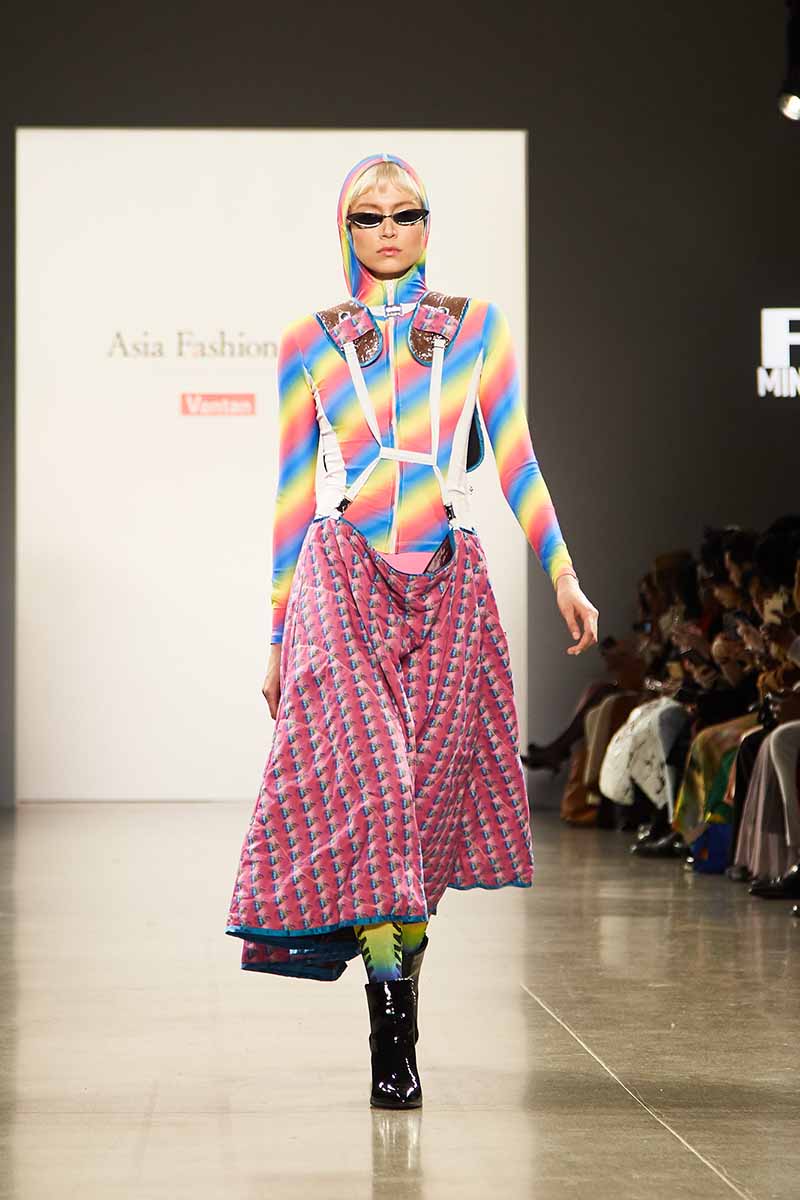