PARIS, Jul 25, 2009 / FW/ — The year was 1989 and Martin Margiela won the first ever Grand Prix for ANDAM (Association Nationale pour le Développement des Arts the mode). Founded by Nathalie Dufour, ANDAM is supported by the Delegation of the arts plastics of Ministry of Culture and DEFI (Committee Development and promotion of clothing).

Chaired by Pierre Bergé since its inception, for the past 20 years, ANDAM has held a major competition to support emerging designs in France and the whole world.

For 2009, Giles Deacon is the Grand Prix winner with an endowment of 160,000 euros and Ligas Dias winning Prix de la Jeune Création française, worth 20,000 euros.

“I was very touched to receive the prestigious 2009 Grand Prix of ANDAM. It’s really incredible that my work was chosen by a jury also pointed,” commented Giles Deacon.

“Presenting my collection Spring-Summer 2010 in Paris will be a real opportunity both for my development creative and professional, “the British-born designer concluded.

A 1992 graduate of London’s Central Saint Martins, Giles Deacon worked with Jean – Charles De Castelbajac in Paris for 2 years. From 1998 to 2002 he was a designer at Bottega Veneta and the Gucci Group. He launched his own label in 2003 at London Fashion Week. In November 2006, Giles was named British Designer of the year.

The first winner of the newly established Prix de la Jeune Création française with an endowment of 20,000 euros is Ligia Dias, a graduate of Ecole Cantonale d’Art de Lausanne (ECAL) in Switzerland.

Ligia moved to Paris to study design Fashion Studio Berçot. After 3 years of a prolific collaboration with Lanvin, Ligia Dias decided to launch her own label. Citing Bauhaus as her major influence, Dias begins with semi-precious stones as raw materials and turn into the ‘image of luxury’. It perpetuates the work approach of famed designers such as Anni Albers and Madeleine Vionnet

“My job is Coco Chanel and Max Bill walking in a Matra 530 personalized by Sonia Delaunay,” is how Ligia Dias describes her work.

A Book About ANDAM

To celebrate its first 20 years, a book about ANDAM will hit bookstores this November. The author, Florence Müller offers a new angle of approach placing creators ANDAM by winning in their links with major fashion.

It offers and an evocation of the history of fashion and style of the last twenty years and suggests that several ANDAM winners had given rise to new fashion movements.
Edited and designed by the Artistic Director Pierre-François Letu, the book takes the original form of a series of chapters generously illustrated document emblematic of the winners of the ANDAM, framed by a series of photographs by Jean-François Lepage. 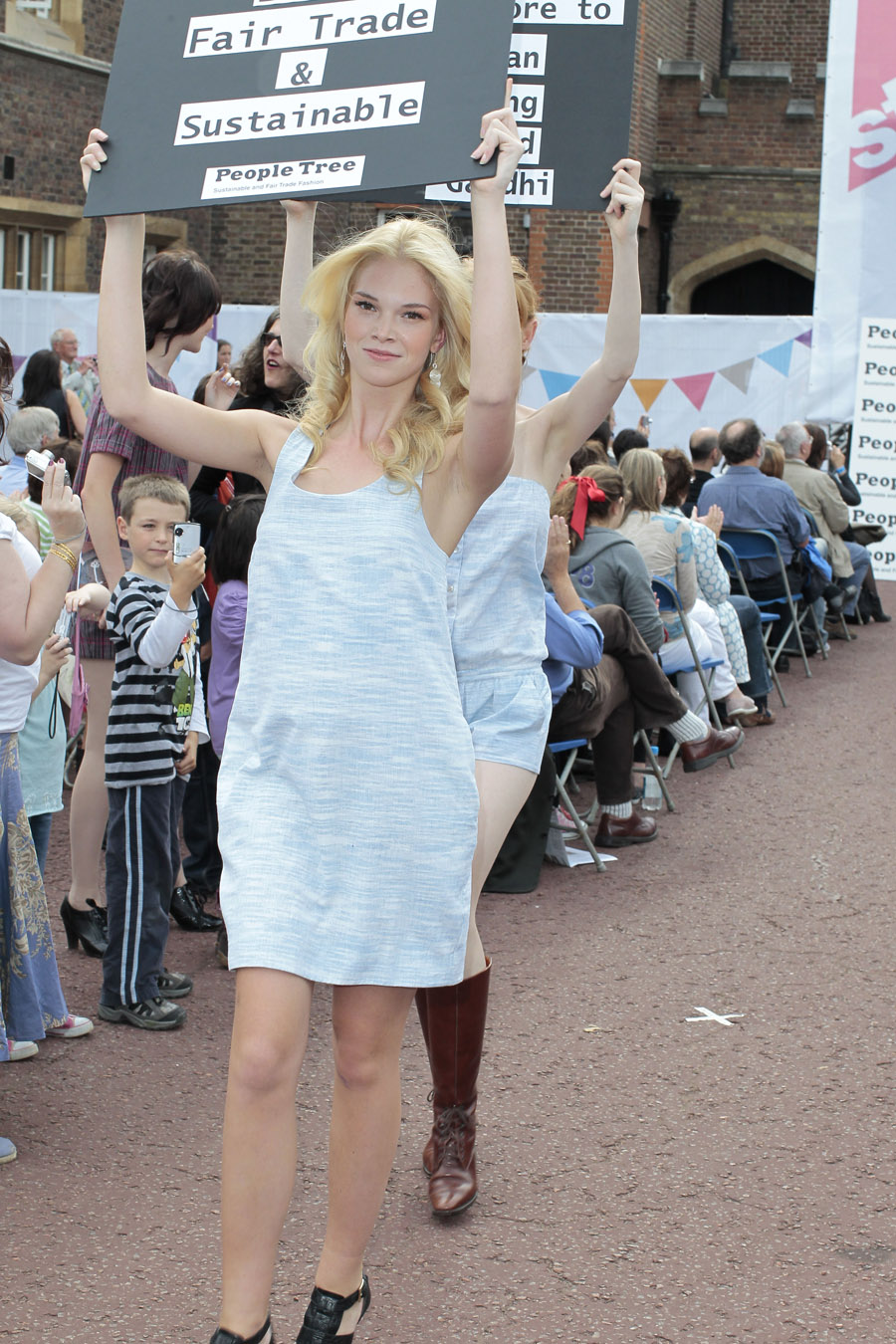 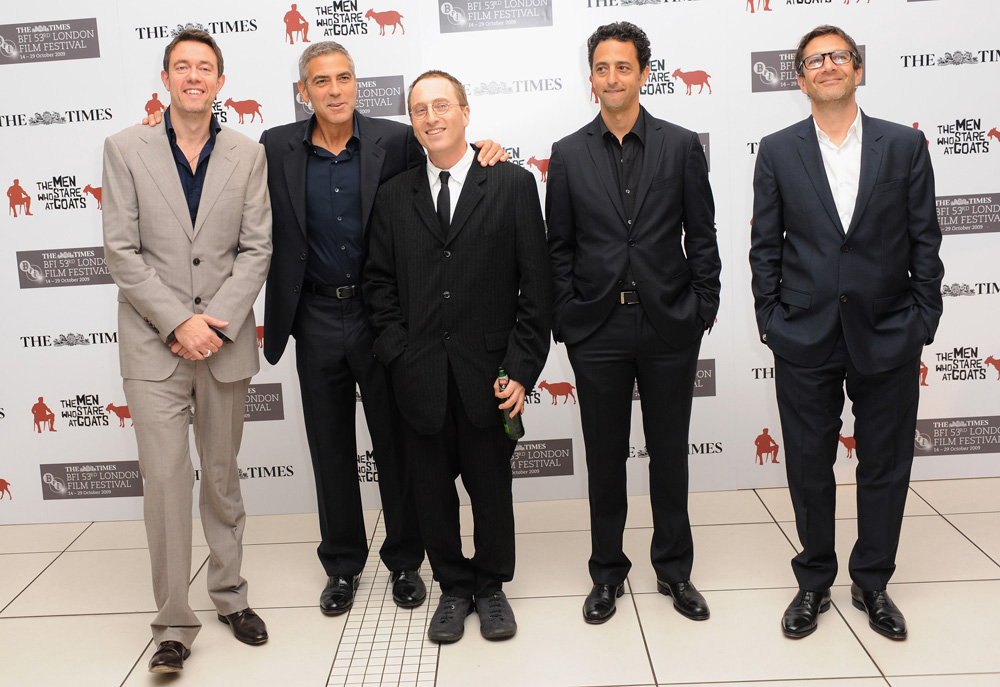