Maybelline New York will support a selection of well-established as well as up-and-coming designers including Charlotte Ronson, Tracy Reese, Michael Angel and Erin Wasson x RVCA. The makeup teams will be led by Charlotte Willer, the brand’s Global Makeup Artist.

“Solidifying a partnership with Mercedes-Benz Fashion Week in New York is truly exciting for us, and even more so as we have already been sponsoring similar events in Amsterdam, Berlin and Moscow,” said Cyril Chapuy, Global General Manager of Maybelline New York. 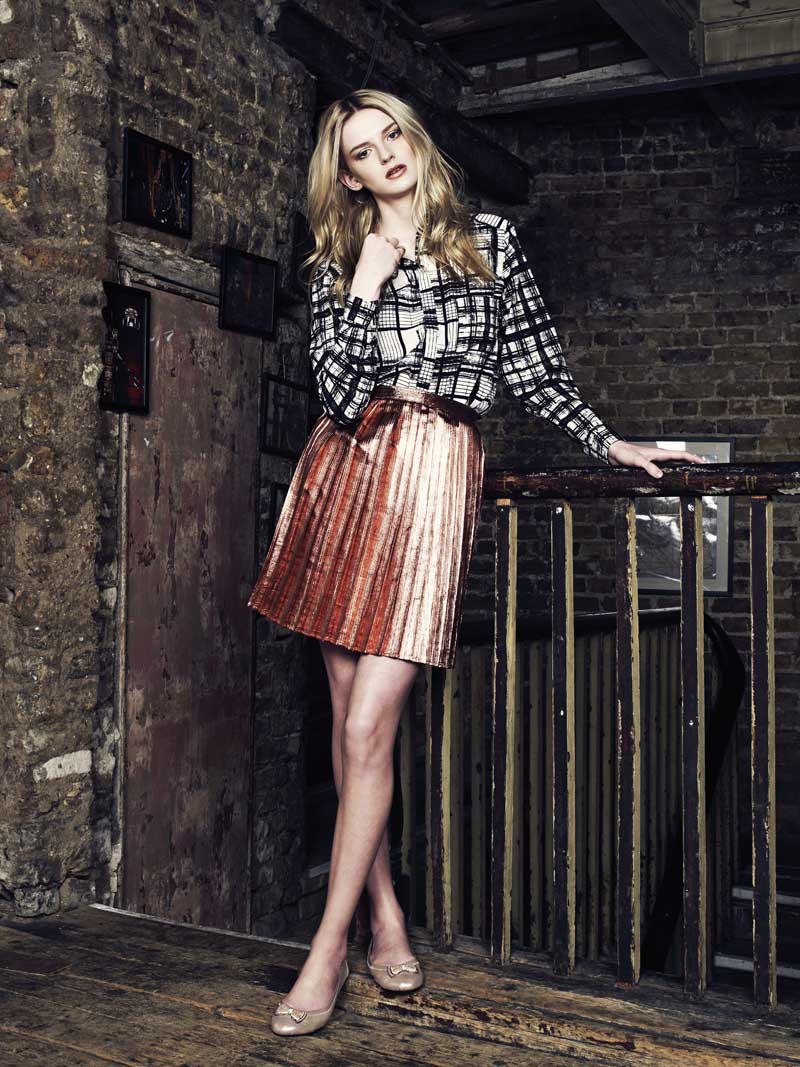 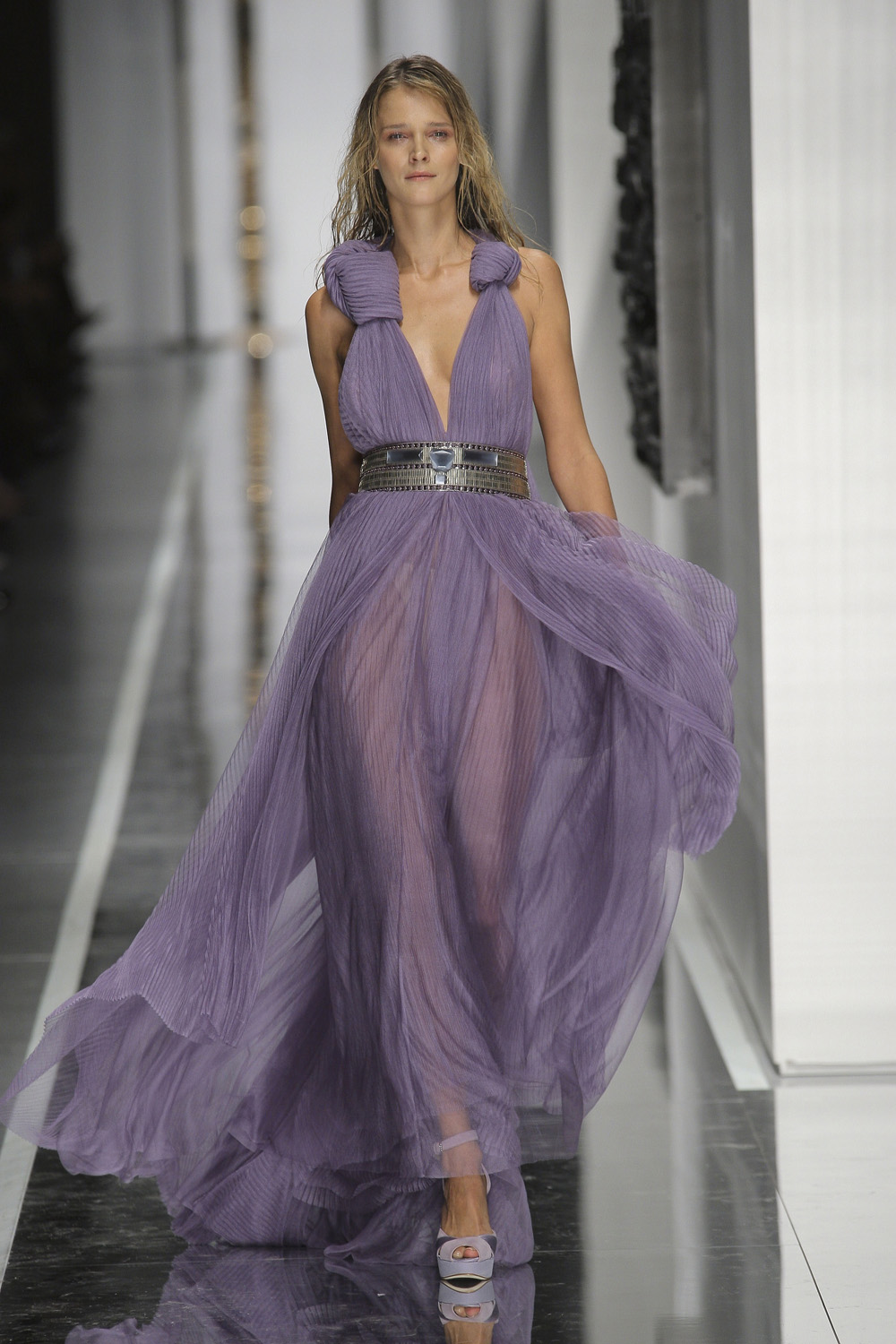