LONDON, Aug 26, 2009 / FW/ — Taking a cue from the successful menswear showcase last February, London Fashion Week is holding another menswear day during the Spring 2010 season, this time with 25 designers unveiling their collections.

Slated on the Wednesday, Sep 23, 2009, the menswear showcase encompasses a diverse mix of designers spanning emerging through to established, incorporating catwalk shows, presentations and installations.

Opening with shows at the BFC venue in Somerset House will be Carolyn Massey and James Long, recipients of the BFC’s first NEWGEN MEN talent support scheme sponsored by TOPMAN.

Wintle, the eponymous label by Jsen Wintle, has shown in Paris since the launch of the label in 2005, will show his collection on the catwalk at Somerset House.

Other designers showing as part of the day are; Lou Dalton, who will hold a salon style show in The Portico Rooms and A Child of the Jago, co-founded by Vivienne Westwood’s son Joseph Corre in E1.

bStore and Tim Soar will show back to back as the closing show of the day.

Aside from the show schedule Nicole Fahri will be holding an evening event in-store to celebrate
20 years of their menswear collection.

Simon Ward, Joint Chief Executive of the British Fashion Council commented “The strength and diversity of labels showcasing their Spring / Summer 10 collections shows just how much support there is for a dedicated menswear day in London.”

London Fashion Week’s womenswear shows will run from Friday, 18th September through Tuesday, 22nd September 2009. LFW will be located at Somerset House and 180 The Strand WC2. 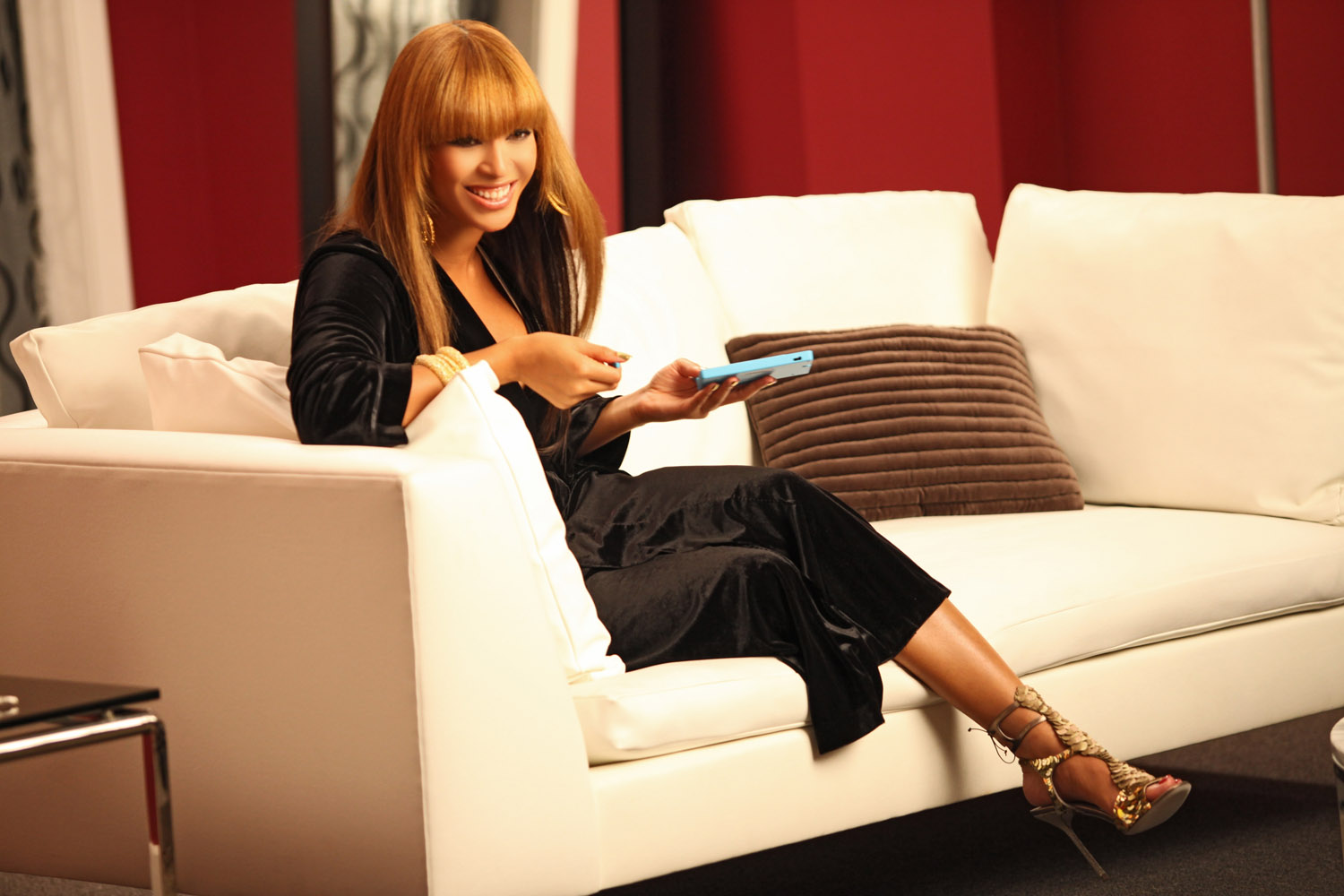 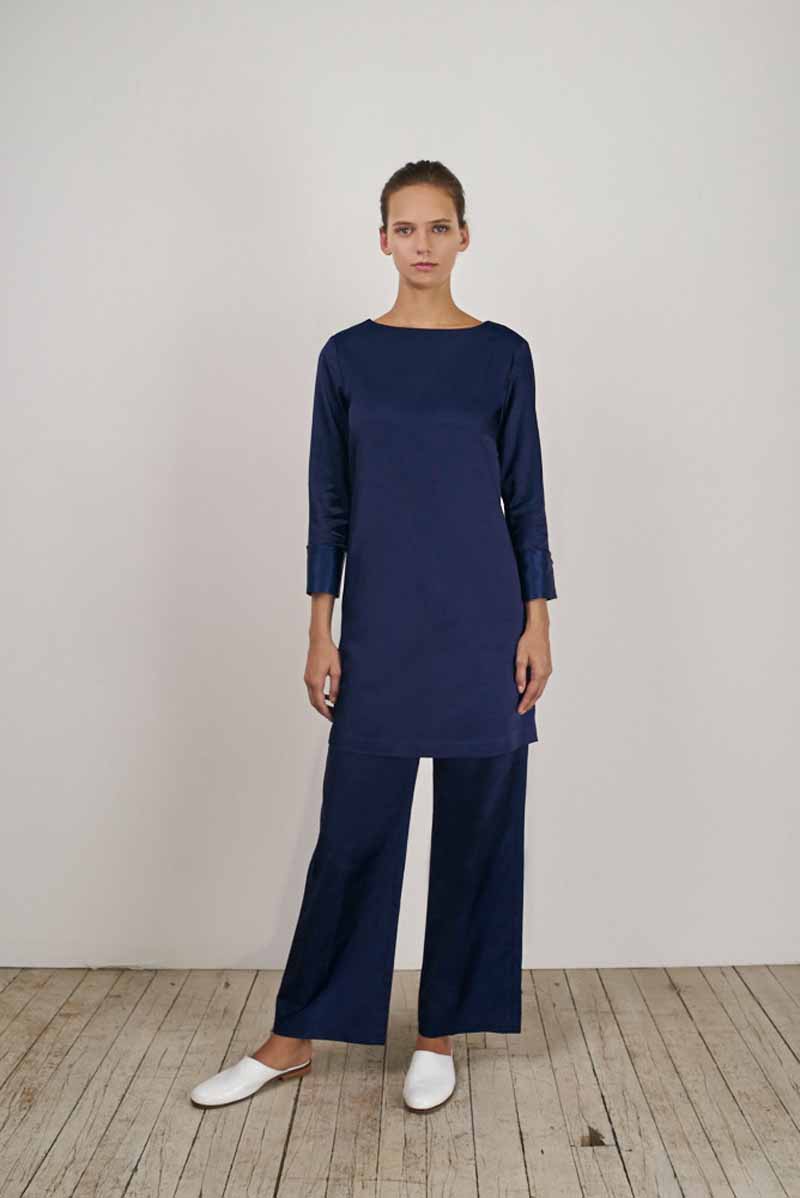 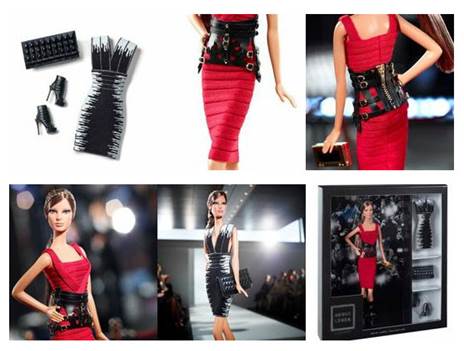