According to a released statement, the firm listed debts totaling six billion yen, or $67.8 million and cited the prolonged recession as the reason for it financial troubles. The same release said that the company will continue to operate while under bankruptcy protection.

And that is good news to Yohji Yamamoto fans who just loved the Spring 2010 collection which from the looks of it will still reach store shelves in February. Yohji Yamamoto has also reached and agreement with Integral Corp. to provide financing, the company’s French unit said in the statement.

But, while cosplay anime characters are costume-y, the Yohji Yamamoto designed them to be high fashion. 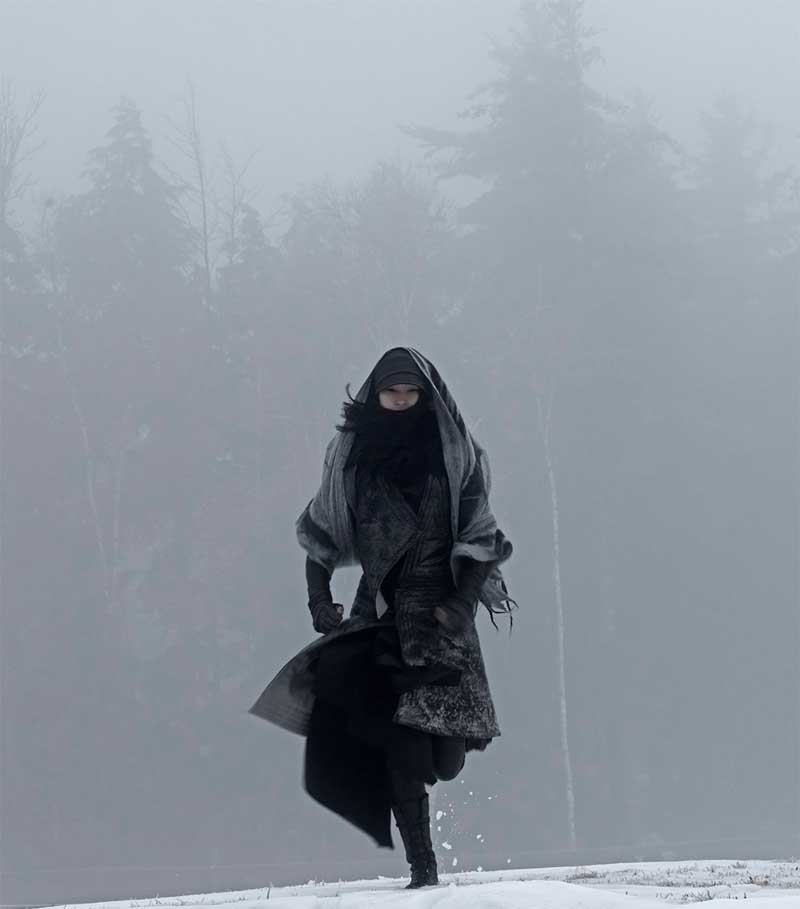 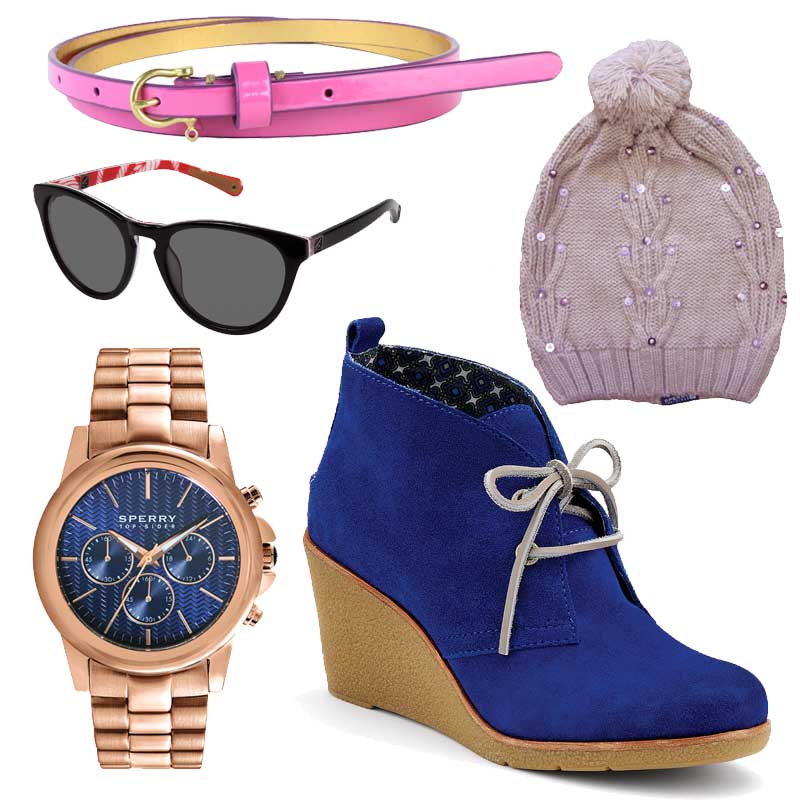 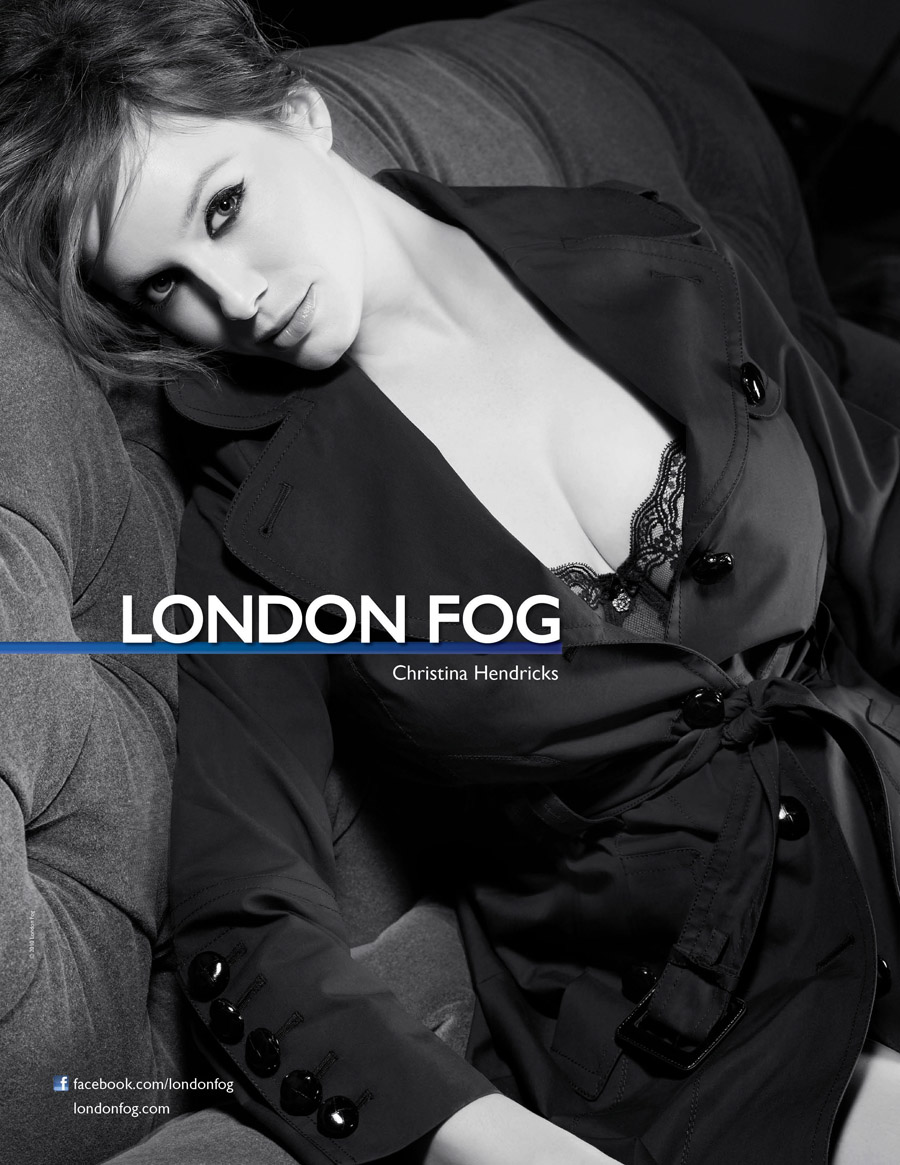