NEW YORK, Jan 30, 2010 / FW/ — Authenticity, creativity and craftsmanship has long inspired and defined the luxury industry. On February 17 at Milk Studios and Parsons The New School for Design will celebrate artisanship with “The Art of Craftsmanship Revisited: New York” exhibition featuring works of Parsons students created under the tutelage of New York artisans.

A project that began in late 2009, “The Art of Craftsmanship Revisited: New York” is a multi-level collaboration between LVMH, Parson and local artisans. For several months, 23 teams of Parsons students from different design fields were each assigned to a local Master Artisans.

Generously donating their time, the artisans invited the students in their studios, teaching and demonstrating their work. Through an extensive collaboration, student teams are creating original fashion ensembles and short documentary films both inspired by and responsive to the work of a local artisan and the world of LVMH.

The students’ fashion creations and films will be previewed on February 17 at Milk Studios during MAC & MILK Fashion Week. After which, a panel of judges will select the three winning teams. Awards will be given in the late spring.

LVMH and Parsons will organize additional events related to this project through spring and summer 2010, and will provide details about these events at a later date. 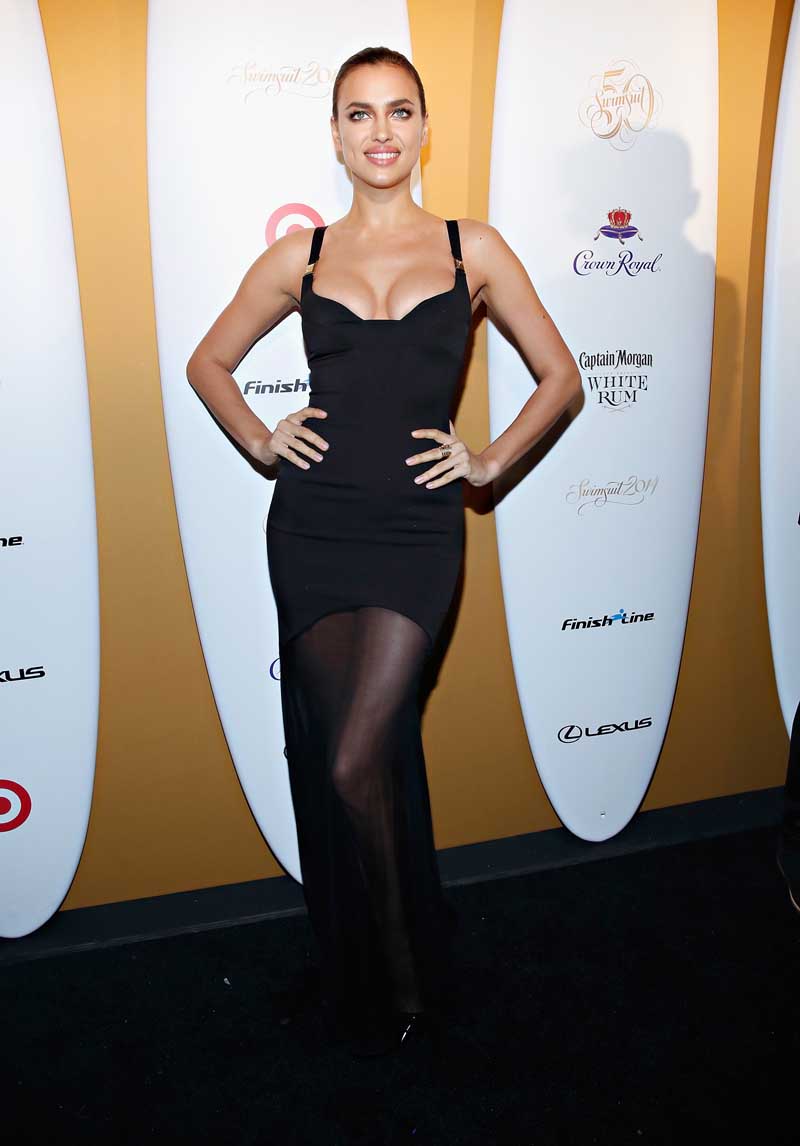 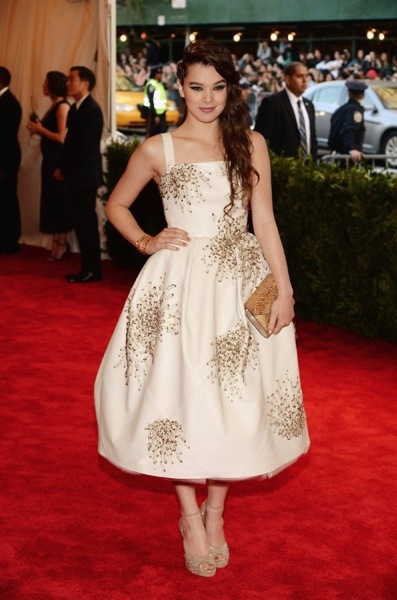