MILAN, Jan 18, 2010 / FW/ — Trust Miuccia Prada to do things her way on the runway and set her own trend while seemingly following one.

With the military-inspired look as a very strong trend here in Milan, it was not surprising that Miuccia Prada sent out camouflage coats and jackets. What is surprising is that it was the exact same cut for men and for women… unisex, Prada style.

For the first time ever, men and women shared the catwalk in a Prada show, something that Miuccia Prada had never done before. So, the shock effect was there; and of course unisex camouflage pieces that seemed to be a collection within a collection. 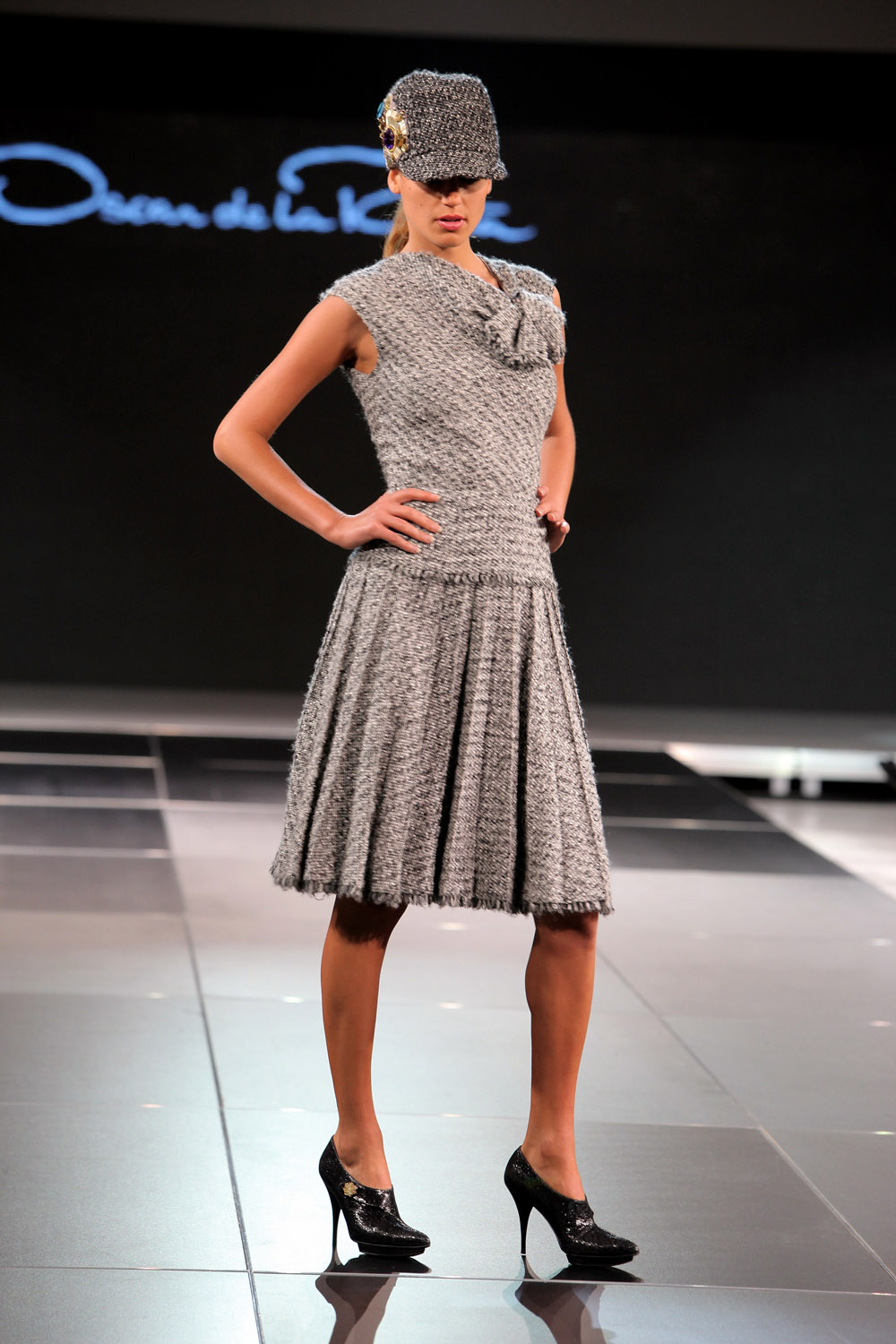 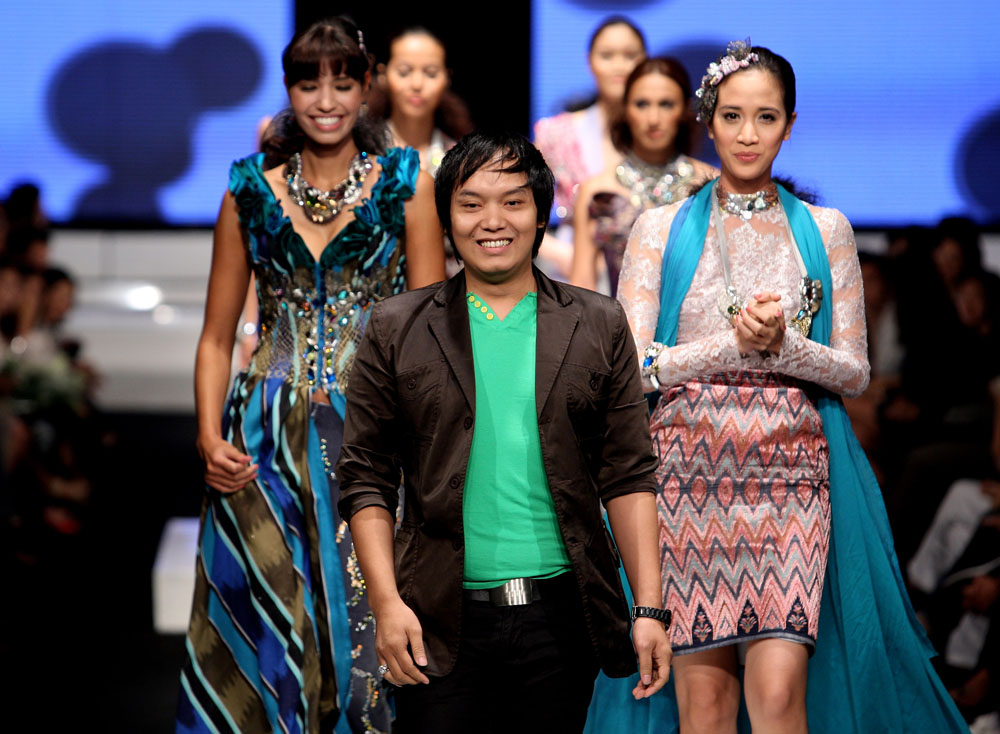