NEW YORK, Feb 19, 2010 / FW/ — Streamed live at www.calvinkleincollection.com  and at www.facebook.com/calvinklein, the Calvin Klein Collection Fall 2010 show was one of the most highly anticipated in New York this season.

For his Fall 2010 collection, Francisco Costa proposed silhouettes that are confident, lean and sculptural. Shapes were reductive and sparse with elongated proportions and manipulated seams while fabrications were rich and glossy.

The work, entitled “atmosphere,” uniquely brought together light and sound with a dramatic effect before and after the models took to the runway. Mr. Nicolai is known for his creative soundscapes and environmental installations which draw upon sound and light frequencies that are reminiscent of our everyday surroundings.
Additionally, the show featured several exclusive models including four women who have a long history with the fashion house, having been featured in past Calvin Klein advertising campaigns or runway shows.

Those models included Stella Tennant, Kristen McMenamy, Kirsty Hume and Tanga Moreau, who shared the runway with models such as Jac, Karlie Kloss, Sasha Pivovarova, Hanne, and Freja, among others. 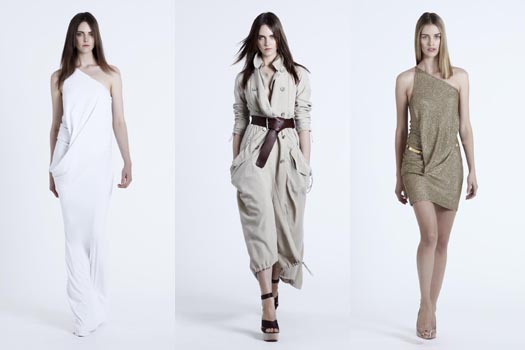 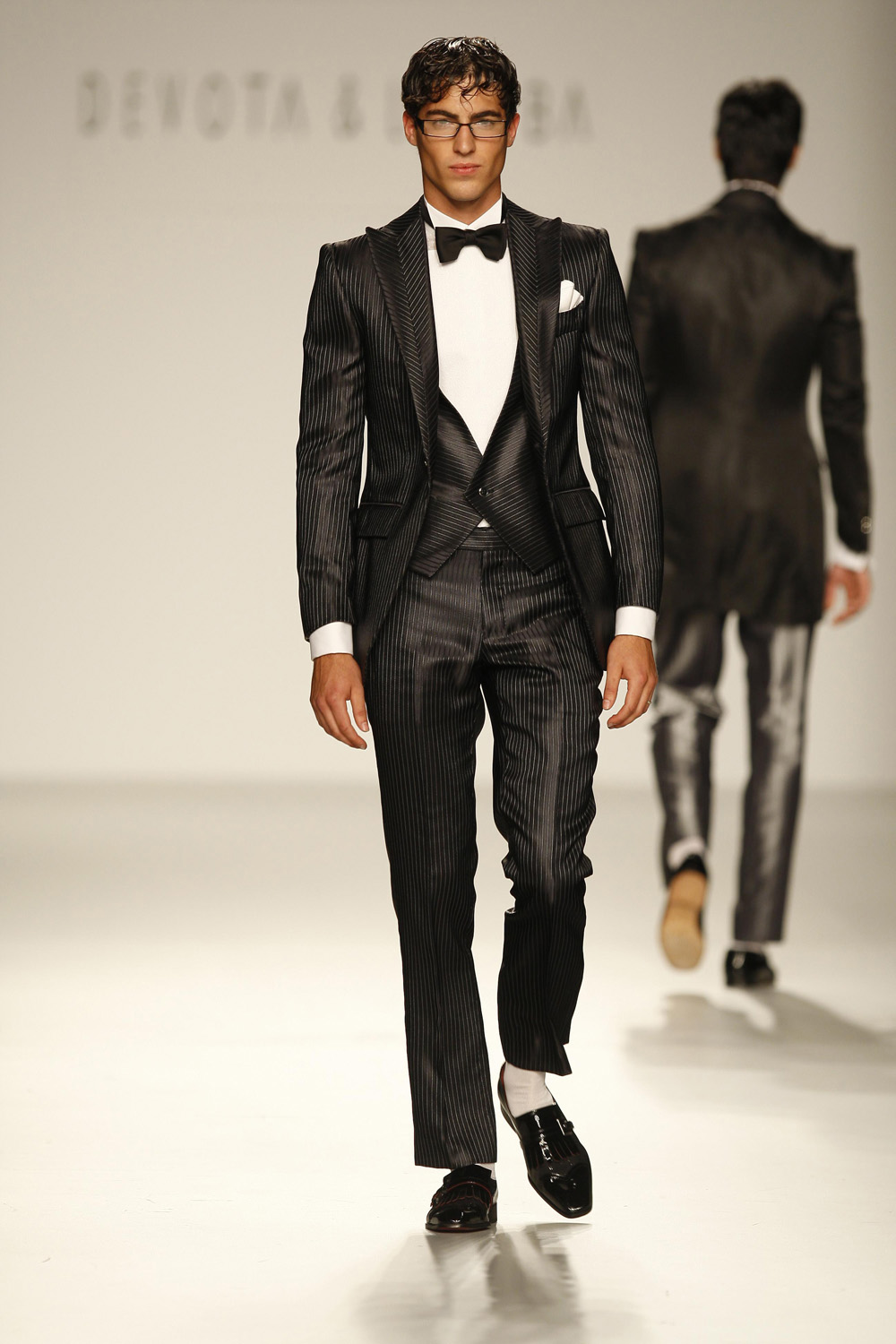 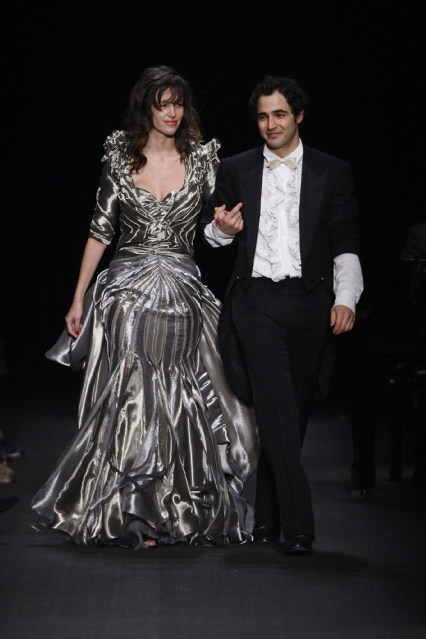