MONTREAL, Mar 1, 2010 / FW/ — A 38-piece collection that is predominantly black with just one exit in pink, Nadya Toto is following the neutral trend that has swept the international fashion scene for the past three seasons.

Sexy little numbers in lace that gives us just a glimpse of skin made the collection sensual. But, though Toto is considered an established designer here in Montreal, she made the amateurish mistake of sending too many on the runway, perhaps with the hope of enticing the predominantly customer-based audience.

The first ¾ of the collection was very strong as Toto sent out black little numbers one after the other from the high-slit mini dresses to cocktail dresses with peplums.

But then, she changed gear and sent out crumpled fabrics which unfortunately came out as just an imitation of Issey Miyake. And then, they were followed by metallic gowns and dresses that looked like an afterthought.

As veteran designers know, there really is no need to show your whole collection on the runway. A well-edited show that tells a story makes a strong statement that can persuade buyers and customers to visit the showroom and of course the retail location.

Then again, the designer must have been right because she received a thunderous applause from the predominantly local audience when she took her bow. 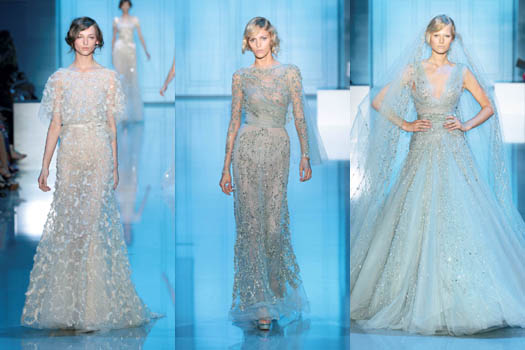 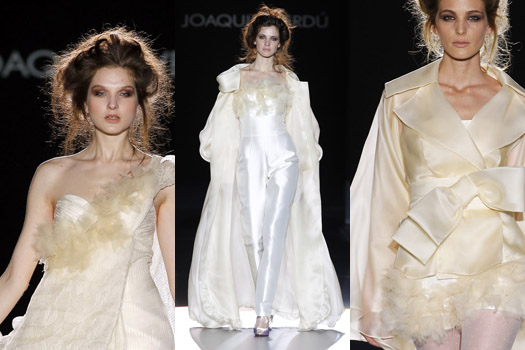 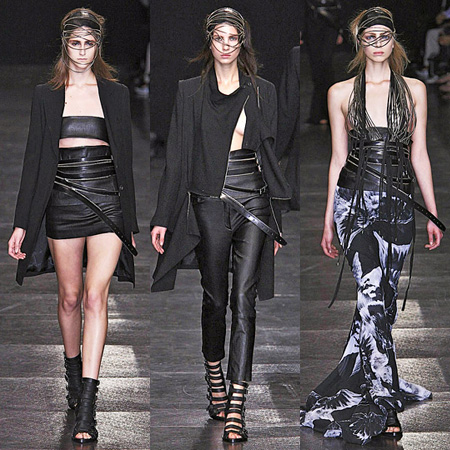