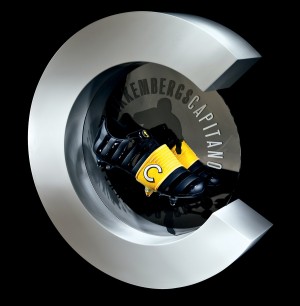 Come 2010, after two years of extensive research, development and testing on the pitch, the Capitano takes to the spotlight and sets new standards in football boot design and performance.

With the debut of the Bikkembergs Capitano, Dirk Bikkembergs raises the bar in performance football boots.

This third-generation designer football boot follows in the wake of its successful predecessors, the Bix and the Tirosegno, and exceeds the demands on the pitch without fail.

An innovative boot construction is wrapped in stunning design, making for a professional boot that oozes Italian craftsmanship and flair. The Bikkembergs Capitano, the ultimate merger of passion and performance.

The Bikkembergs Capitano introduces an innovative sole construction in two separate parts, a front part and a heel part. These two parts offer stability, as well as more flexibility, since the boot perfectly follows the motions of the foot. The sole construction can be seen in the micro-fibre upper, which continuous underneath the centre of the boot.

The Bikkembergs Capitano is available in a soft ground and hard ground version – the former with screw-in metal studs, the latter with fixed bi-density polyurethane studs. Both versions offer excellent grip and manoeuvrability. The water-repellent micro-fibre upper with cross-stitching makes for a soft and light foot-hugging boot with excellent ball control. 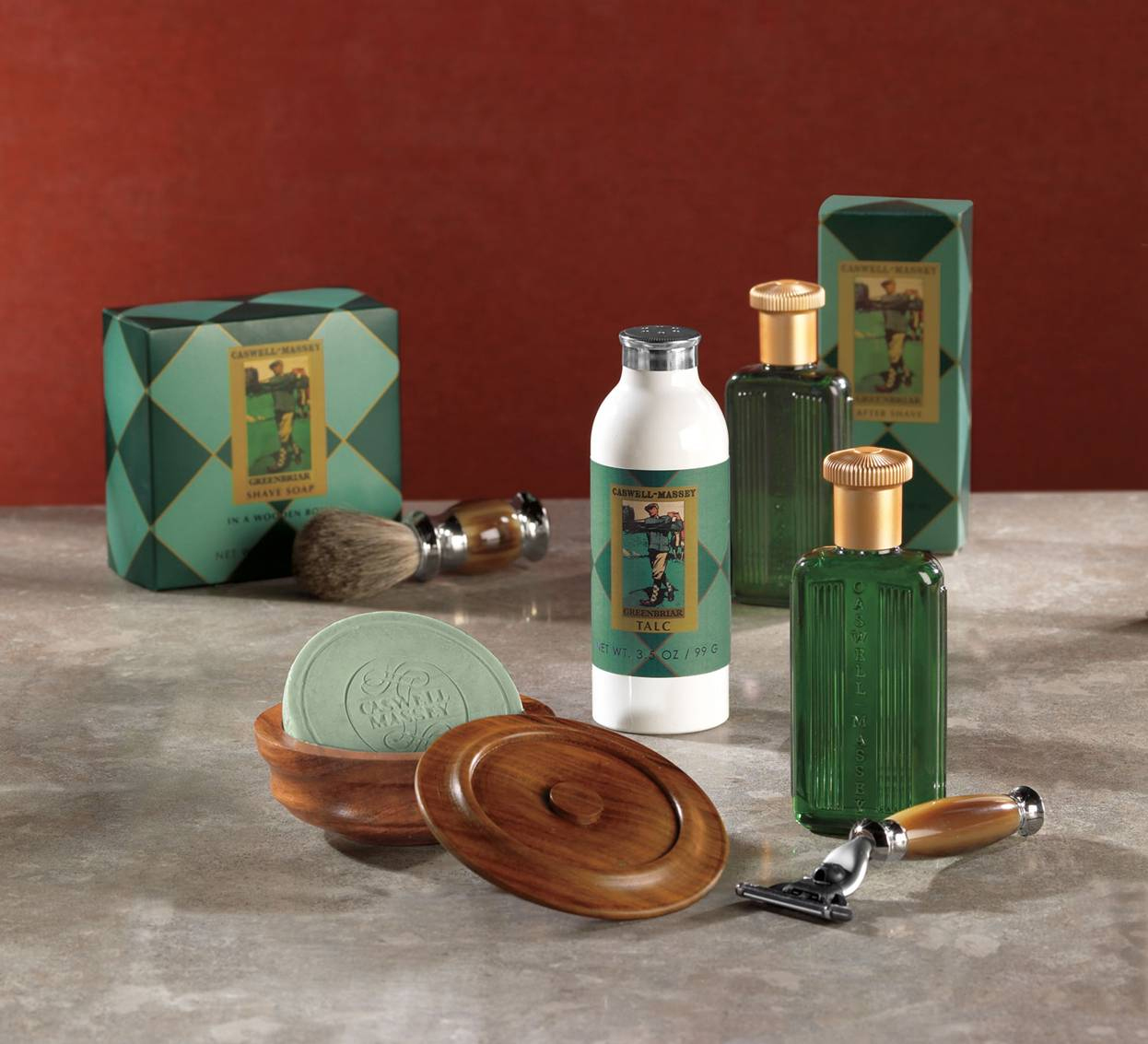 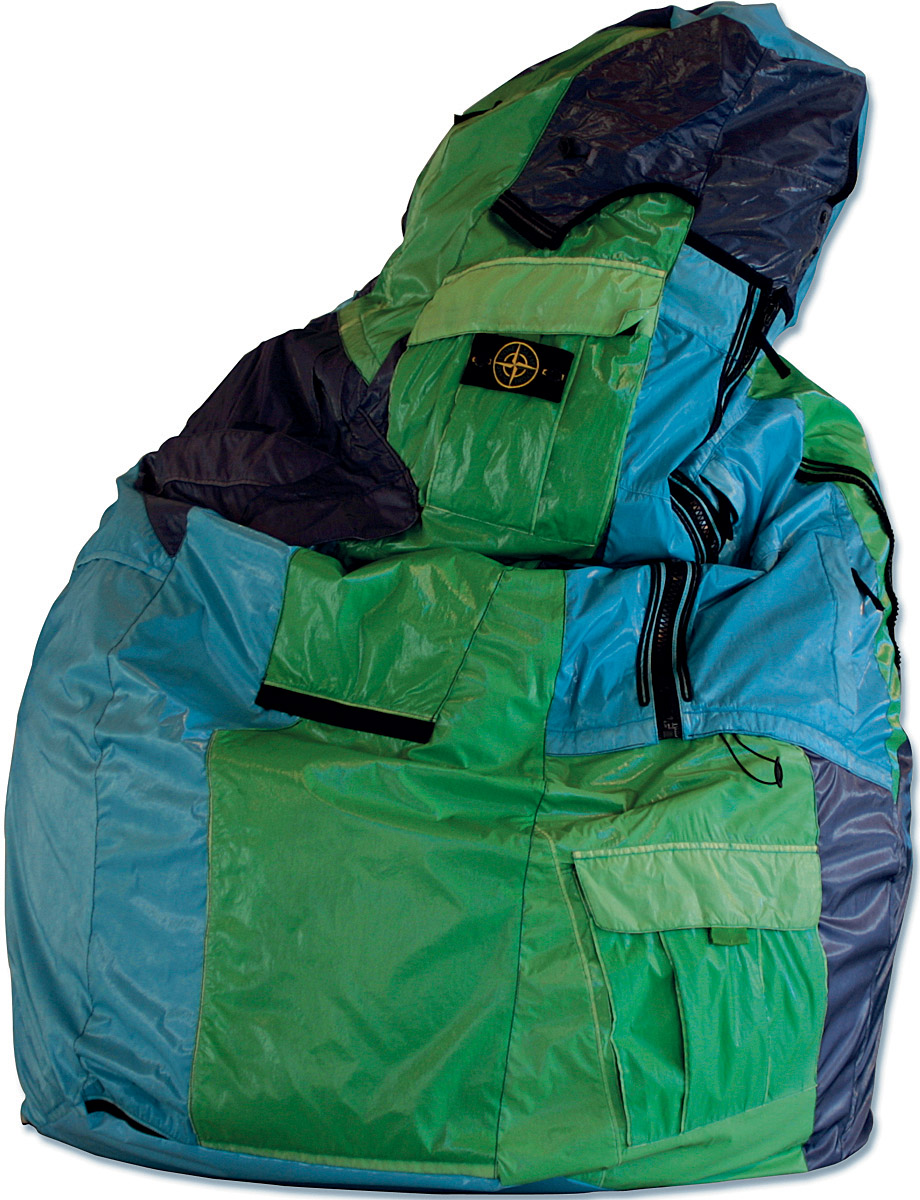