“Estée Lauder has always searched for global beauties that define a generation,” said Aerin Lauder, Senior Vice President, Creative Director, Estée Lauder. “Constance and Liu Wen are the beauties of our time. Both models have quickly captured the attention of the fashion and beauty world.”

Constance moved to New York from Lille, France in September 2008, and has since become one of the most coveted faces in fashion, walking a total of 62 shows in New York, Milan and Paris for the Autumn/Winter 2010 season including Derek Lam, Donna Karan, Ralph Lauren, Michael Kors, Fendi, Bottega Veneta, Balenciaga and Dries Van Noten.

Constance recently appeared on the cover of Chinese Vogue and in editorials in the American, British, French and Italian editions of Vogue.

Liu Wen hails from Beijing, China, and is China’s brightest fashion star. First establishing her career with the Chinese editions of Vogue and Harper’s Bazaar, she broke onto the international stage in Paris on the Spring 2008 runways of Chanel and Jean Paul Gaultier.

Since then, Liu Wen has become a fixture on the runways of New York, Milan and Paris, walking a total of 49 shows for the Autumn/Winter 2010 season including Rodarte, Derek Lam, Michael Kors, Carolina Herrera, Proenza Schouler, Alexander Wang, Fendi, Bottega Veneta, Salvatore Ferragamo and Balenciaga.

She has shot editorials with the world’s top fashion photographers including Patrick Demarchelier, Mario Sorrenti, Terry Richardson and Dan Jackson.

Liu Wen recently appeared on the cover of Chinese Vogue and in editorials for W as well as the French, Japanese and Chinese editions of Vogue. 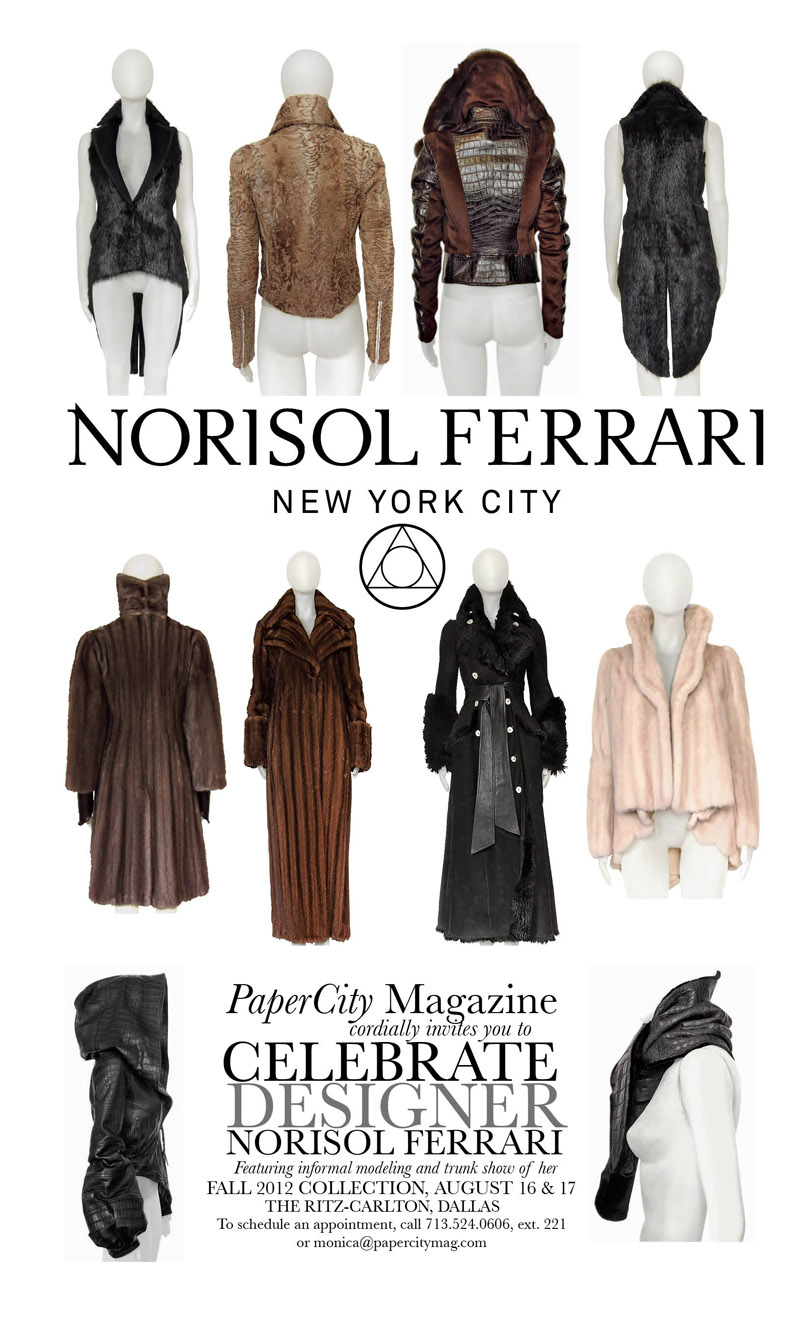