The show opened with a stunning electric blue minimalist gown. Paired with white, these two colors served as the base for sharp geometric lines that communicated an architectural influence.

Reintroducing a longer version of this skinny black tie, men and women’s silhouettes were elongated. Belt and strap details in bright neon yellow, orange and green gave the right amount of dynamic to finish each ensemble.

Some may have had a hard time connecting with such a progressive designer. However, no one in attendance can deny his ability tell a story and finish a garment to the smallest detail.

It was so refreshing to see a new kind of masculine influence in women’s wear that was incredibly innovative and seductively becoming at the same time.

When it came to men’s wear, it was artistic and still, oh so wearable. A variety of trousers in full and short lengths were offered along with a full range of shirts, jackets and vest options. Accessories featured geometric clutches and weekend bags that were nothing shy of noticeable.

Progressive, successful and inspiring, here’s to Davidelfin Spring/Summer 2011 and the season after! 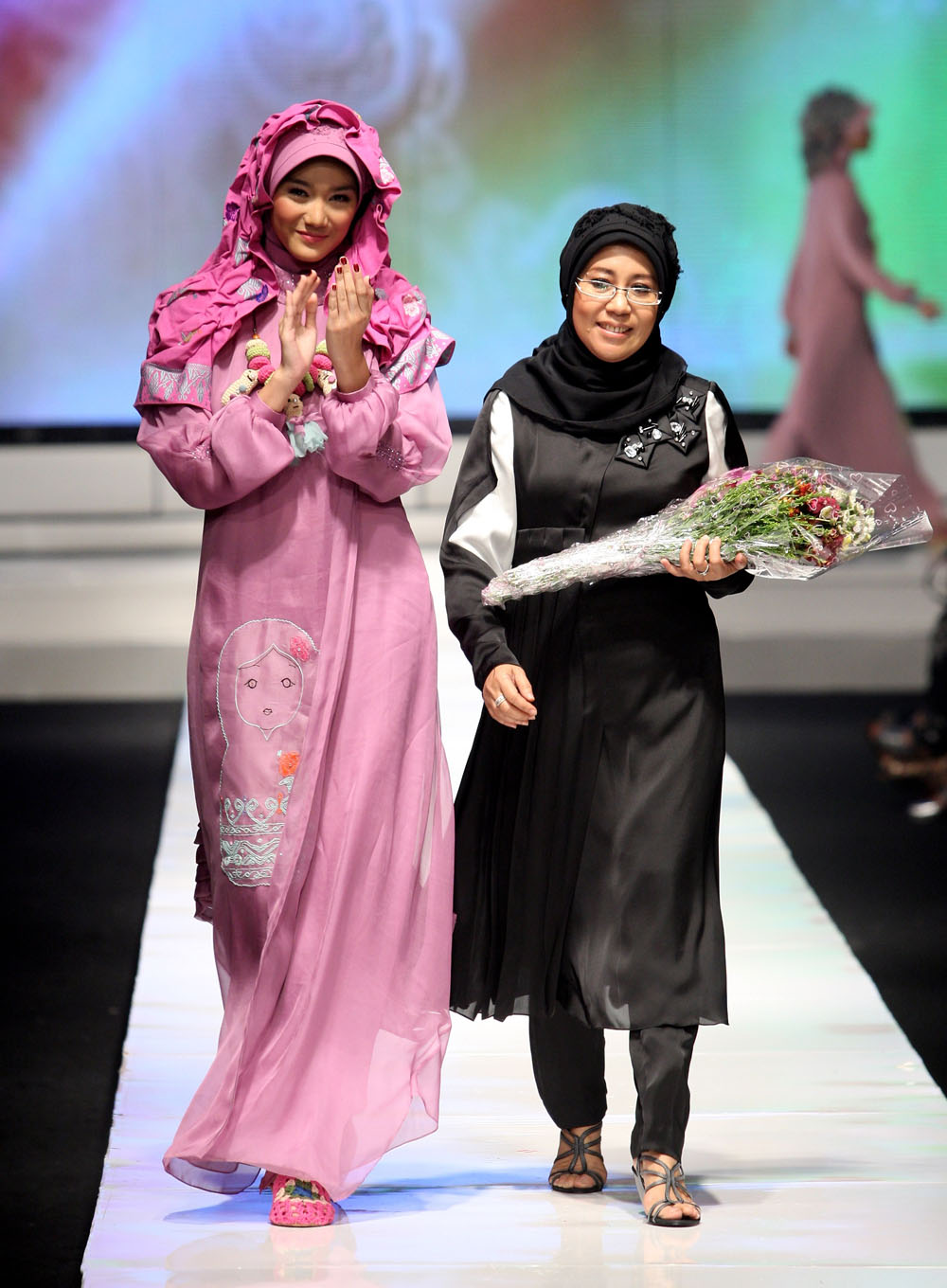 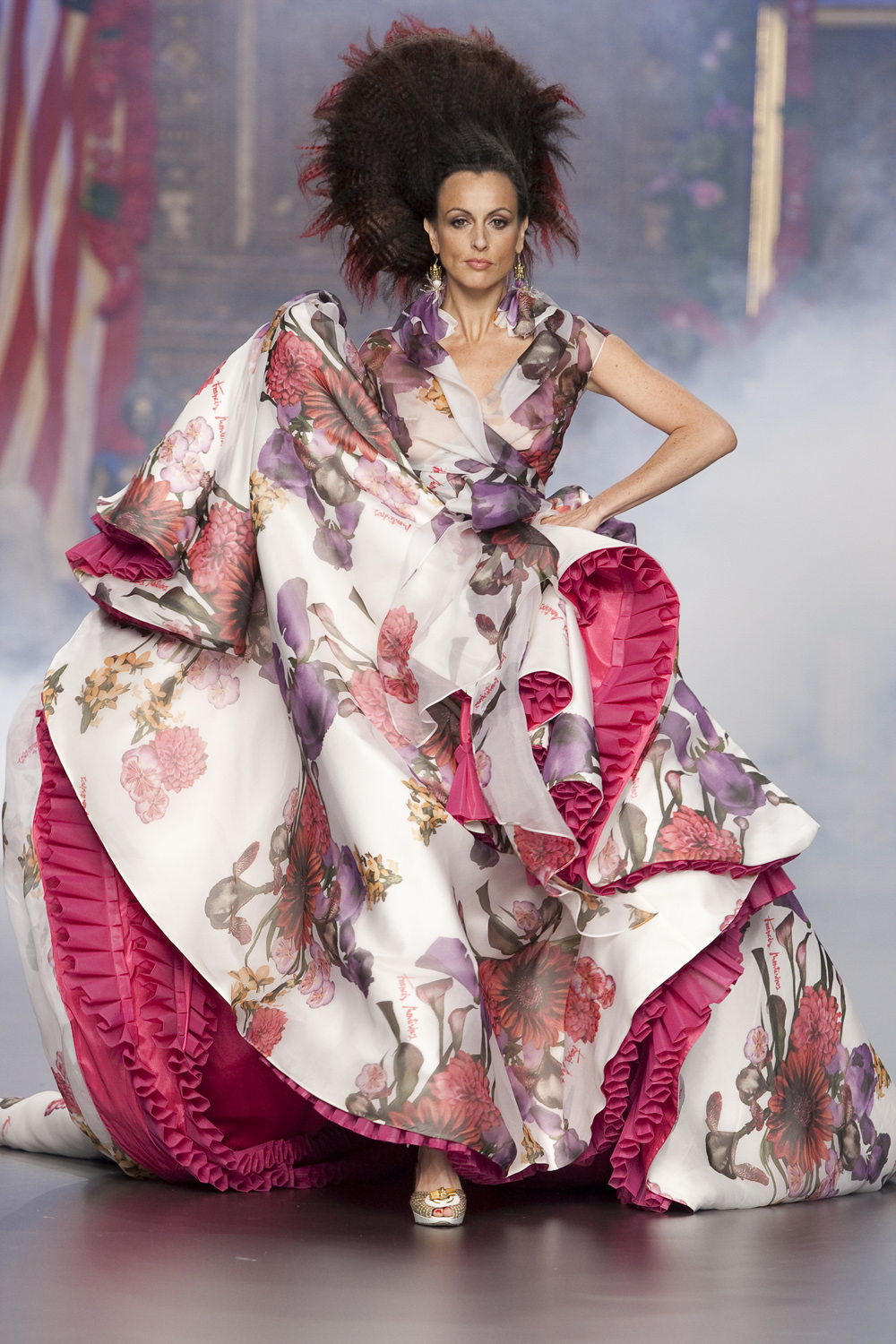 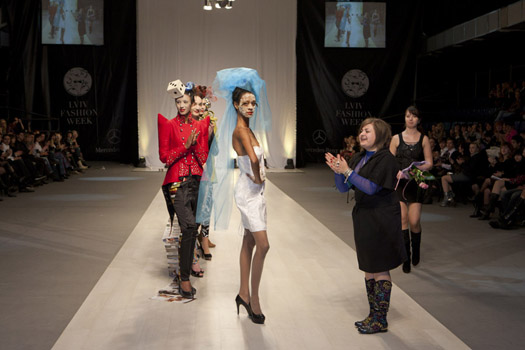