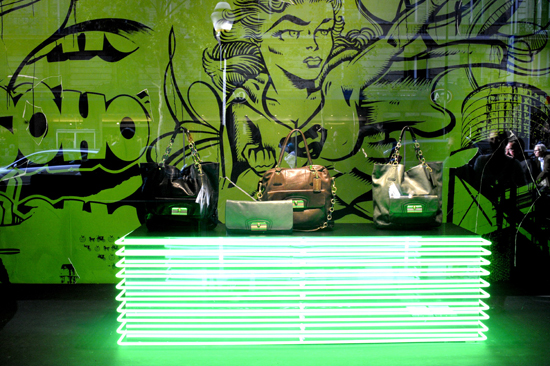 Using a special technique called “scratch paper,” a creative collective “9eme concept”, blends a variety of collages, printing paper and ink to create images based on popular American comic books is unique in its kind, a modern work of art.

The store windows will be on display until October 10th. 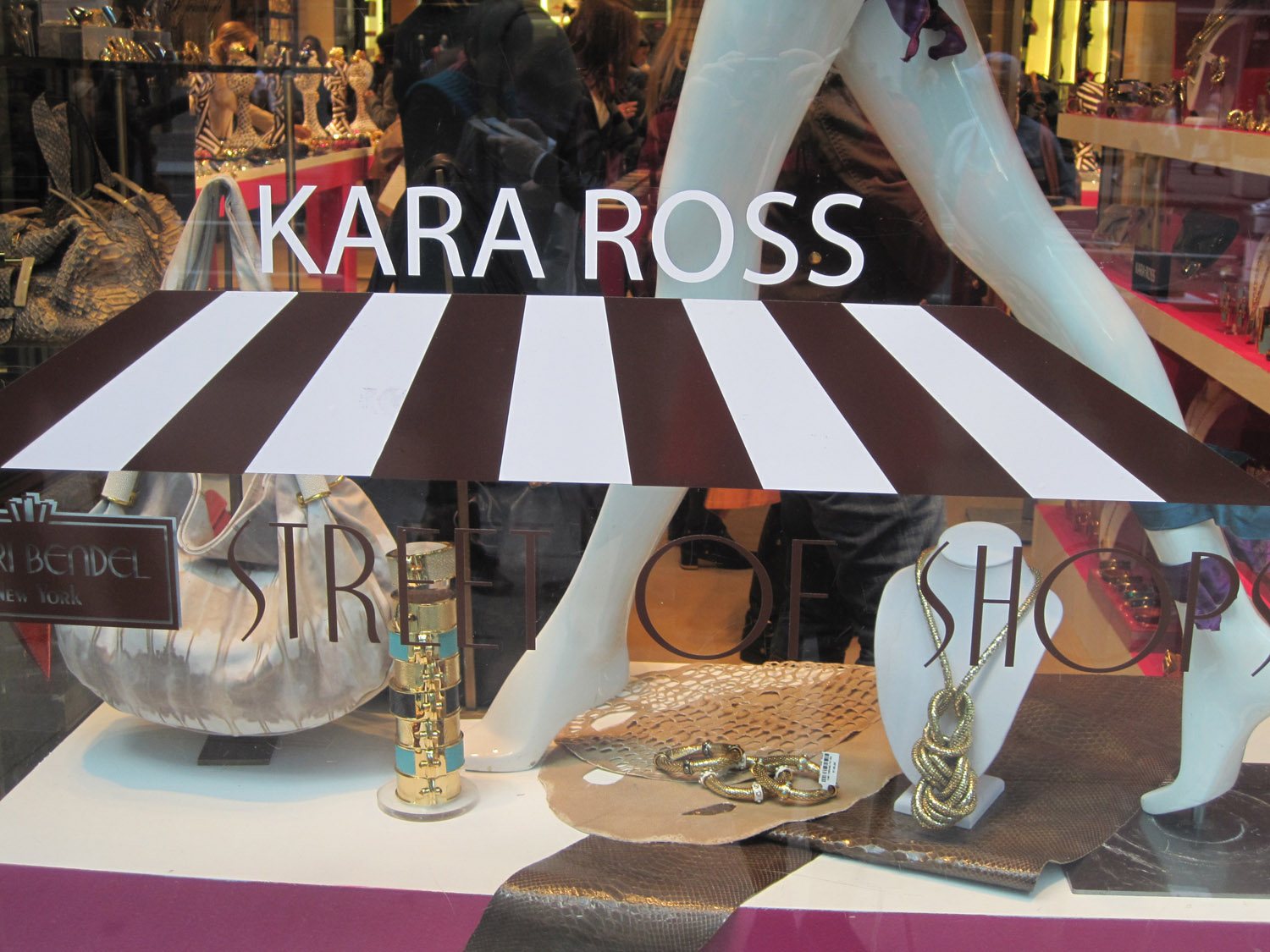