MONTREAL, Oct 2, 2010 / FW/ — Opting for an installation instead of the catwalk this season, Marie Saint Pierre invited press and buyers in her 8,000 square feet atelier giving a rare insight to one of Quebec’s and in turn Canada’s most successful designers.

While champagne was served to the guests, they were also introduced to the Marie Saint Pierre Spring 2011 collection wherein classics and famous fashions from yesteryear were merged with modernity.

While orange, green and metallic hues compose of the main color palette, neutral black, white and gray provided a contrast.

The silhouettes are slim and relaxed; the gowns and dressed adorned with flowers and leaves made from fabric and Marie Saint Pierre’s famous bonding technique very much in evidence. 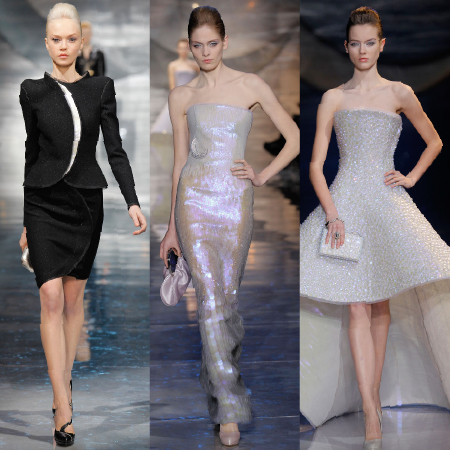 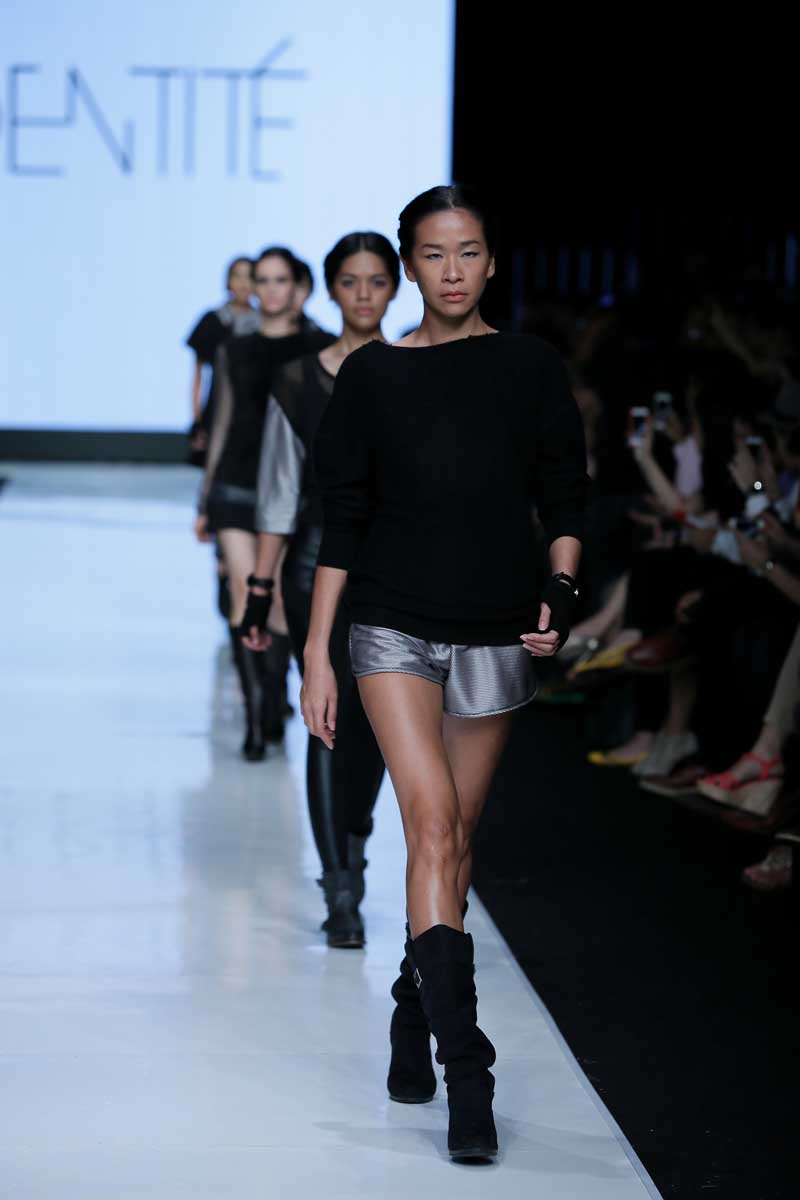