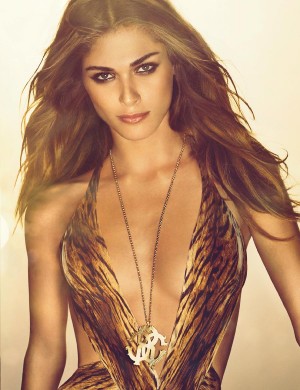 FLORENCE, Oct 30, 2011/ — A new fragrance, a new face! Roberto Cavalli always keep his fans on their toes with his bold moves, the latest being choosing a relatively unknown model with his new fragrance to be revealed in February 2012.

Italian-born Elisa Sednaoui will be the face of this unnamed fragrance that is expected to hit store shelves on Spring 2012. The niece of the famous photographer Stephane Sednaoui, Elisa’s connection to fashion begins with her godfather, the French footwear designer Christian Louboutin.

A rising Italian actress and model who appeared on the cover of several upscale magazine, Ms. Sednaoui’s charismatic beauty, amazing eyes and chiseled face drew the attention of the hottest brands.

Elisa has proven her talent as an actress in the French movie “Bus Palladium” directed by Christopher Thompson. She will soon feature in David Manuli’s Italian adaptation of “The Legend of Kaspar Hauser” with Vincent Gallo and “L’amour dure trois ans”, adaptation of Frédéric Beigbeder’s best-seller. Her multi-artistic personality also expresses itself in music (on a project with French composer Thomas Roussel) and in filming (with a documentary on Egypt she directed).

The sophisticated and sexy young woman is now the muse of the new Roberto Cavalli fragrance for woman. 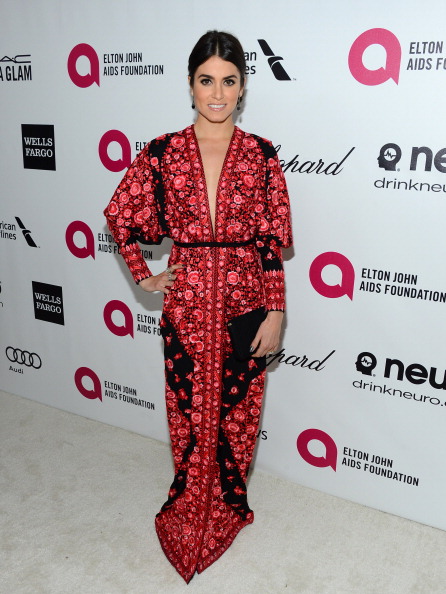 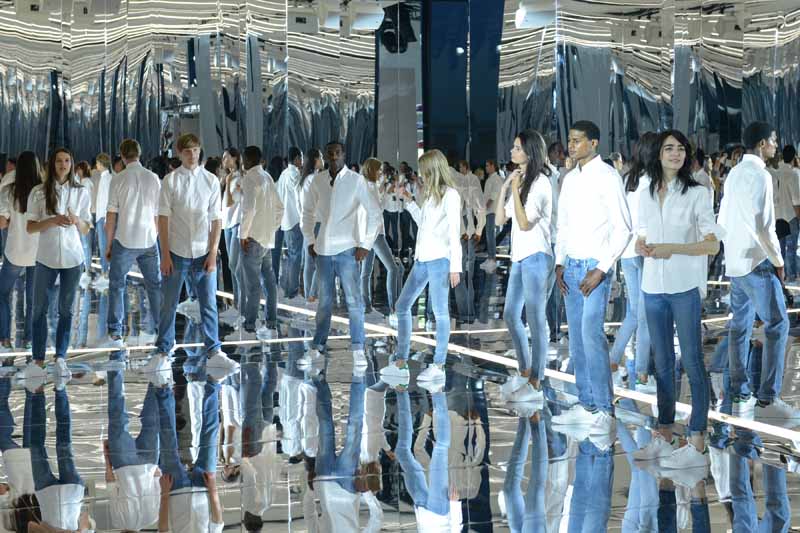 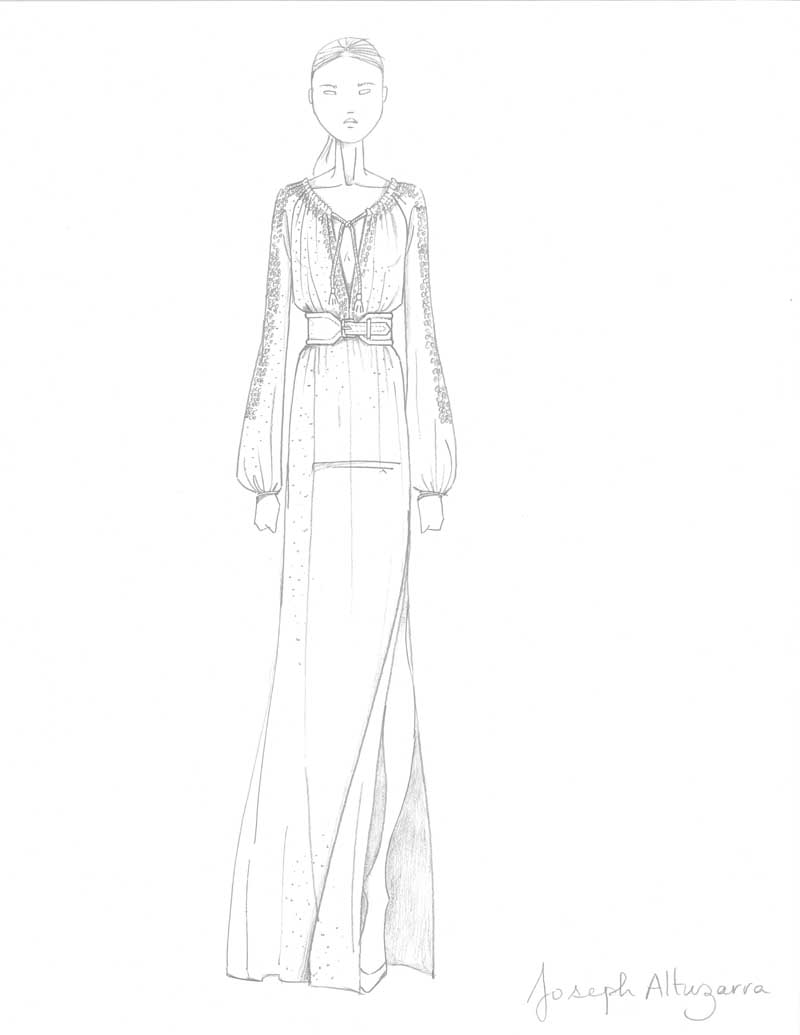