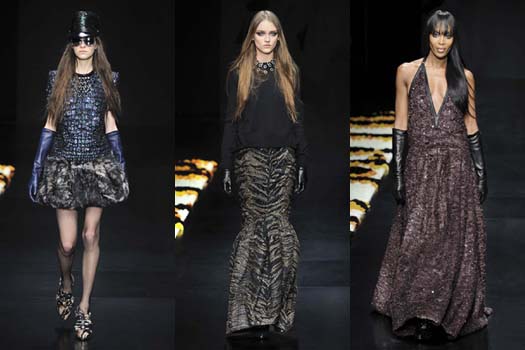 MILAN, Feb 28, 2012/ FW/ — Designer Roberto Cavalli described his Fall 2012 collection as “the Eden of femininity” and then continues on to say that, “imaginary animals from pure fantasy [has been] born” with the illusory mix of pythons leather printed with tiger or jaguar motifs, furs printed with python motif, pony skins transformed into crocodile.

Gifted with a very fertile imagination, Roberto Cavalli always brings his audience to a world that he created. For Fall 2012, the Florentine designer astonished everyone by presenting a carpet of 39,000 roses that recreate the design of the tiger mantle: Schwarz black roses, bright copper color Cherry Brandy roses, brown Coffee Break roses, yellow Ilios roses on a bed of white roses and carnation.

A fantasy turned into reality, “an earthly paradise populated by creatures of fantasy,” the Fall 2012 Roberto Cavalli collection mixes miniskirts and “balloon” dresses that have been created with three-dimensional placed embroideries, in brocade or filleted fur, printed or inlaid.

The jackets and coats made of black python leather or printed with ocelot or tiger mantle effect, have structured shoulders and a narrow waistline.

Sybaritic even futuristic at times, the Roberto Cavalli Fall 2012 collection is what sci-fi/fantasy writers dream of. 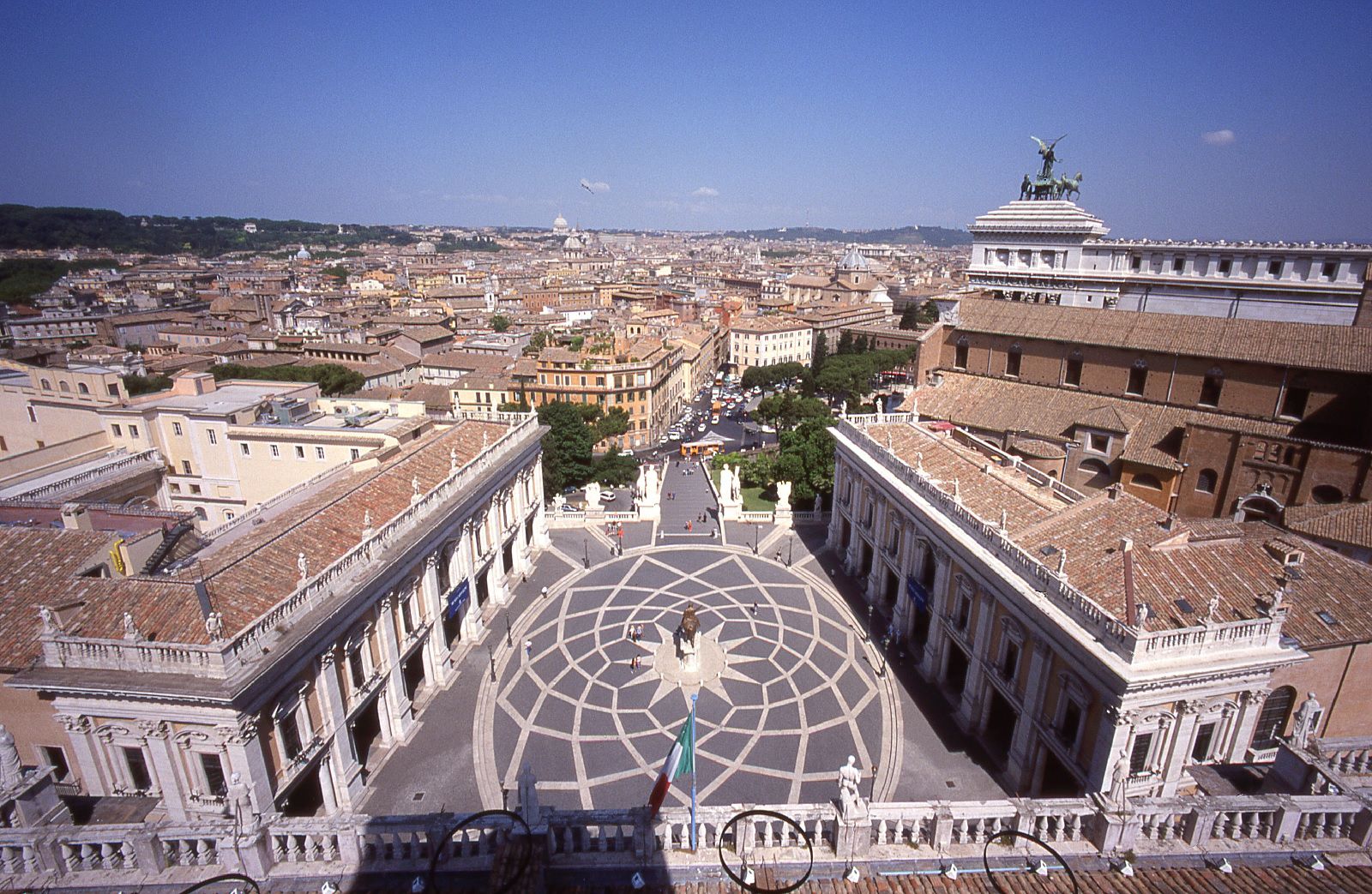 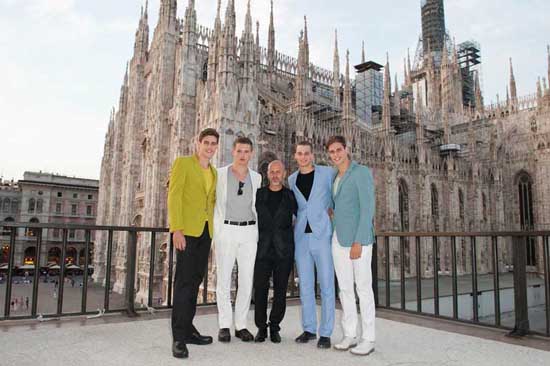