Leslie Blodgett, creator of bareMinerals and executive chairman of Bare Escentuals, and Davin Stowell, founder and CEO of Smart Design, a leading global multidisciplinary design firm, will be the keynote speakers.

Commencement exercises for students in FIT’s Jay and Patty Baker School of Business and Technology and the School of Liberal Arts will be held at 10:30 am, at which Leslie Blodgett will speak and receive an Honorary Doctor of Humane Letters degree.

Commencement exercises for students of the Schools of Art and Design and Graduate Studies will be held at 3:30 pm, at which Davin Stowell will speak. Both Stowell and fashion designer Carolina Herrera will receive Honorary Doctor of Fine Arts degrees at the afternoon event.

Both commencement exercises will be live streamed at fitnyc.edu/commencement.

Leslie Blodgett, a 1985 graduate of FIT’s Cosmetics and Fragrance Marketing program, has been recognized by Inc. Magazine as one of the “Top Entrepreneurs of the Decade: 2000-2009.” Blodgett became CEO of Bare Escentuals in 1994, transforming it into one of the country’s leading prestige cosmetics companies with the launch of bareMinerals, an award-winning line of mineral-based products. In 1997, Blodgett began marketing bareMinerals on QVC, where it became the network’s best-selling brand.. Bare Escentuals went public in 2006 and was acquired by Shiseido in 2010 in one of the largest cosmetics mergers in history.

Blodgett is on the board of directors of the Stella & Dot accessories company and Cosmetic Executive Women (CEW). CEW presented her with its first Achiever Award in 2006 for her contributions to the industry and honored her in 2009 at its annual Beauty of Giving luncheon.

Davin Stowell’s Smart Design is a leading global multidisciplinary design firm that has revolutionized hundreds of everyday products, from kitchen utensils to automobile instrument panels. In 1989, Stowell created the OXO Good Grips line, which introduced universal design into household products. Throughout its 30-year history, his firm’s guiding principle has been “design is about people, not things.” Smart Design’s client list includes such companies as Johnson & Johnson, Hewlett-Packard, World Kitchen, Yahoo, and Ford.

In 2010, Smart Design was honored by the White House as the recipient of the National Design Award for product design. The OXO Good Grips line has received more than two dozen awards, including the Design of the Decade Gold Award from the Industrial Designers Society of America and the first Arthritis Foundation Award. The OXO line is in the permanent collection of the Museum of Modern Art, and the OXO story is used as a design management case study in the MBA program at Harvard University.

An internationally acclaimed designer known for her elegance, taste and sophistication, Carolina Herrera has made a career of creating a regality all her own. Drawing on the influences of style and sensibility her mother and grandmother bestowed upon her at a very young age, Herrera unveiled her first collection over 30 years ago. With the endorsement of legendary Vogue editor Diana Vreeland, she presented her first capsule at the Metropolitan Club. Herrera’s collection was well received both commercially and editorially, and her fashion house was born.

Shortly after presenting her inaugural runway collection, she started her bridal line, outfitting altar-bound brides such as Caroline Kennedy. With her main and bridal couture collection firmly in place, she launched several fragrances and her own lifestyle brand, CH Carolina Herrera, with ready-to-wear and accessories offerings for men, women, and children. Today, Carolina Herrera’s global label is one of the most reputable in the industry.

Herrera holds numerous international awards and has served as a mentor and critic for the FIT Fashion Design program’s graduating students. She also serves as a goodwill ambassador for the fashion industry’s international campaign against malnutrition. 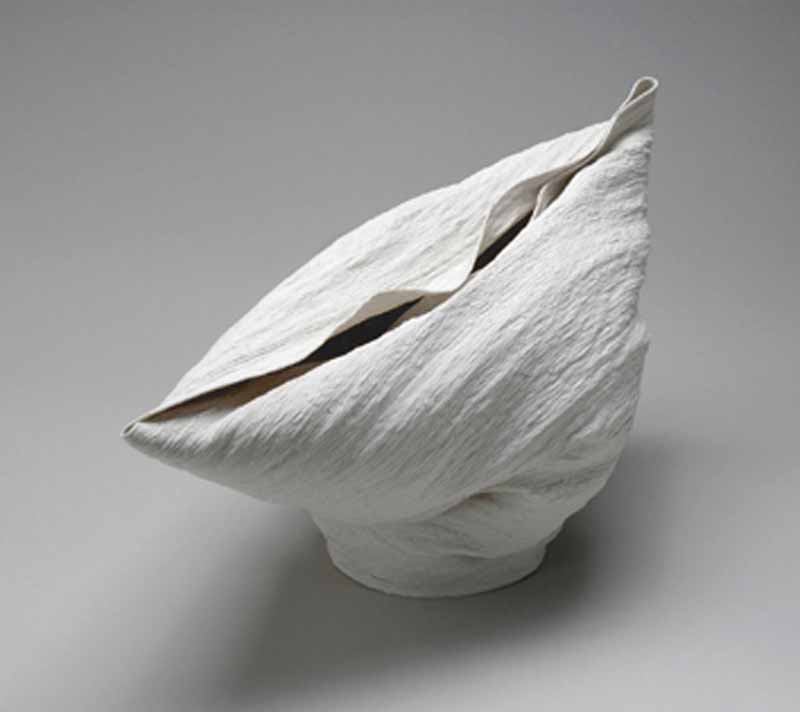 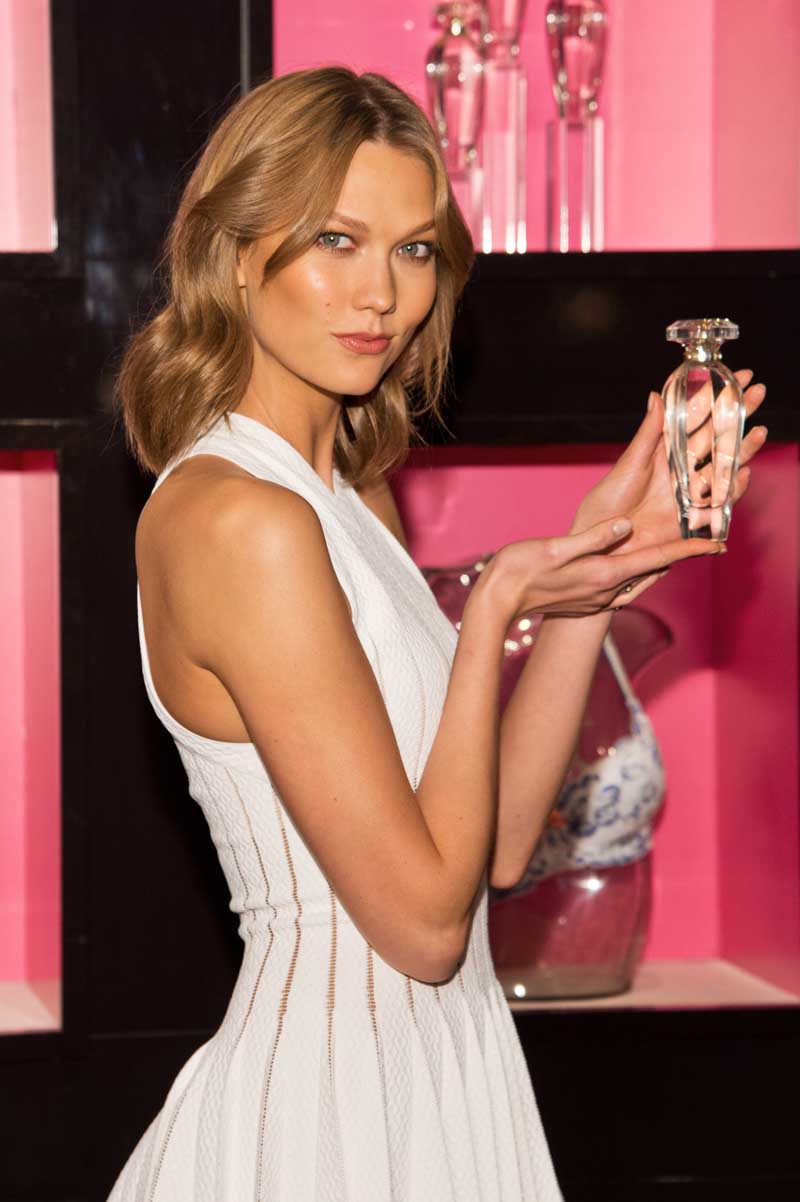