Uniting his trademark minimalist aesthetic with the athletic brand’s innovative, high-tech manufacturing, the resulting Li-Ning x Neil Barrett ESSENCE footwear model marries the signature strengths of both partners and is described by Barrett as “an essential component” of today’s new, modern uniform.

First launched in 2018, the Li-Ning ESSENCE was inspired by clean, purposeful design, ultimately lending the silhouette its name. This distilled, streamlined approach was evident in the lightweight shoe’s simplified sock-like construction and direct, almost austere sensibility.

The resulting co-designed ESSENCE offers a host of thoughtful and considered features including:
•A lightweight, flexible sole that provides optimal cushioning for day-to-day use.
•The upper’s breathable, tech-knit, sock construction—engineered to create a near-custom fit.
•Tubular lacing and co-branded logo straps that wrap around the foot, providing added support and stability.
•And a Neil Barrett signature design motif:  the inclusion of the designer’s favored lightning bolt graphic iconography.
Adding to the collaboration’s minimalist, utilitarian direction, tonal socks accompany each Li-Ning x Neil Barrett ESSENCE model, creating a monochromatic, uniform approach to dressing while pragmatically ensuring the wearer has coordinating, complimentary socks conveniently on-hand.
Launching on NeilBarrett.com in late September, the Li-Ning x Neil Barrett ESSENCE is offered in 5 colourways:
•Mono Black
•Mono Off-White
•Black + Off-White
•Olive + Black
•Black + Off-White Pattern knit
About Neil Barrett:
Since its foundation, the Neil Barrett fashion brand has been at the forefront in redefining the contemporary male wardrobe, mastering a forward-thinking approach and an unprecedented point of view. Established by British fashion designer Neil Barrett, the label made its debut at Pitti Uomo, Florence in 1999. Ever since, it has continued to deliver innovative and distinctive collections, combining precisely-cut tailoring, accurate detailing and athletic elements. Season upon season, the brand has expanded its distribution network and currently counts 550 retailers worldwide, alongside 30 mono-brand stores, whose concept has been developed with Zaha Hadid Architects.

About the Li-Ning Brand and Li-Ning Runway:

Established in 1990, Li-Ning is the Chinese leader in athletic apparel and footwear, rooted in the vision of its founder and namesake, champion gymnast and Olympic athlete, Mr. Li Ning. With 106 gold medals and the nickname “The Prince of Gymnastics,” Mr. Li founded the company with the simple goal of providing Chinese athletes a national brand to wear on the world stage of the Olympics—historically one of the West’s rare portals and views into authentic Chinese culture.
This modest intention has—30 years later—led to the rise of a global sport pioneer.

In 2018—with an eye on the international, fashion landscape—the brand launched a namesake, elevated runway collection—first available only in China—that quickly gained international interest and has since been shown on the runways of New York and Paris.

In any given Li-Ning runway collection, western sportswear silhouettes are contrasted with traditional details. Classic shapes are articulated in innovative fabrics, simultaneously bestowing each piece with both Chinese authenticity and global appeal. This futuristic vision of Chinese heritage—further informed by the culture of sport—is made possible by the 30-year, storied expertise of the Li-Ning brand and its founder, Mr. Li Ning.

The Autumn Winter 2019 season marked the collection’s international retail debut with distribution at a selection of the globe’s most admired retailers.
For a complete list of global stockists, more information on Li-Ning, the brand’s 30th Anniversary and wide portfolio of products, please visit: www.Li-Ning.com 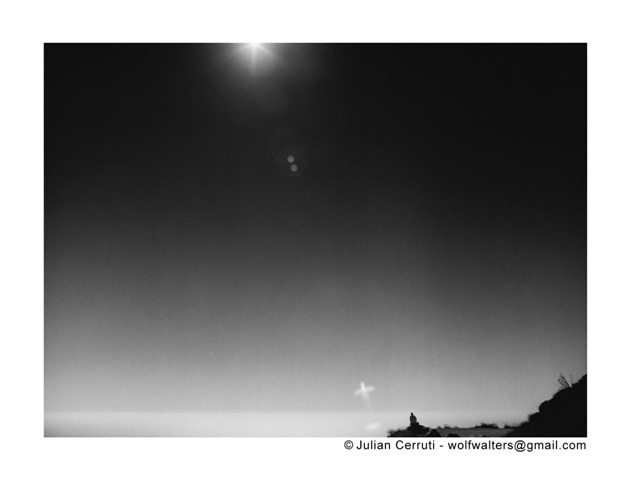 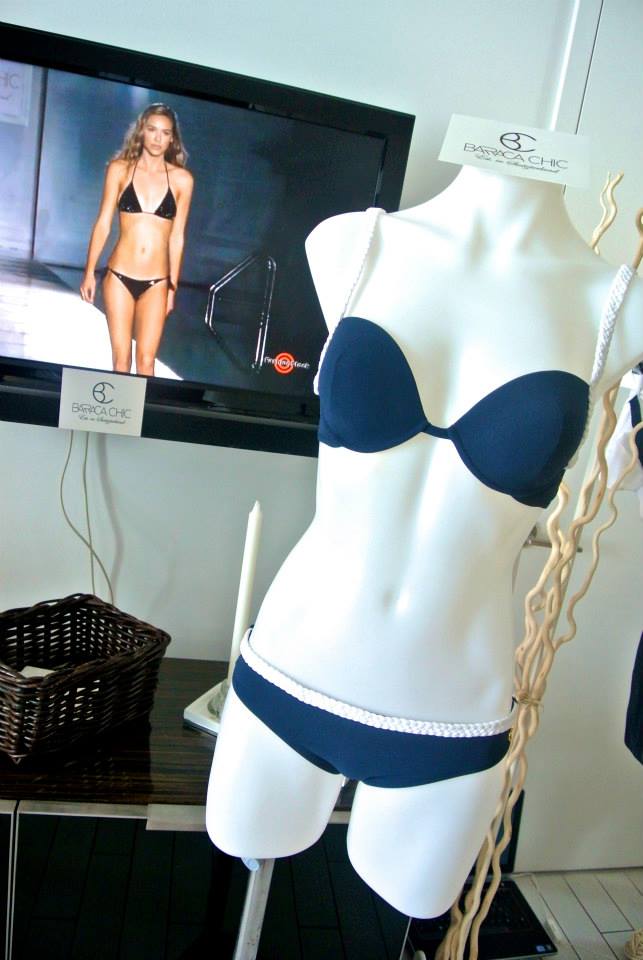