There has been a lot of talk last week about aging and its value in the world of entertainment and image, and perhaps it seems that something within the vampire-focused beauty industry is changing. If Julia Fox wore a glam granny on the red carpet of the CFDA Awards, Jennifer Aniston became a Y2K doll for Allure while still telling of her strenuous missed pregnancies, and finally Kim Kardashian posed for the cover of 032C in a natural way and seemingly far removed from the classic plastic, barbie, Kardashian aesthetic, perhaps the assumption is true. Fashion and entertainment have always demonized aging, forgotten characters for change due to the uncontrollable passage of time, and to think that the word inclusiveness also looks at aging with kinder eyes is comforting for the future to come.

To date, very few mature models are featured in fashion shoots and on runways, more and more since Joan Didion starred in Céline’s 2015 campaign shot by Juergen Teller. The best-known faces today are those of Jane Fonda and Tippi Hendren in international showbiz, while the faces with a few more Italian years riding the campaigns already since 2017 are those of @sciuraglam, recently protagonists of The Attico Sant Ambroeus campaign, the collaboration between Gilda Ambrosio’s brand and Giorgia Tordini dedicated to Milan and traditional pastry in which Italian values related to the holiday season coexist with an extremely current twist. Despite everything, the fashion and entertainment industry still remains quite guilty of agei-sm, a term that encompasses all the stereotypes, prejudices and discriminations applied on the basis of age, which can happen with anyone, starting with zetas towards millennials and vice versa, but that often happens with respect to people who mature, because the fear of what one does not understand is as always stronger than the desire one has to understand. 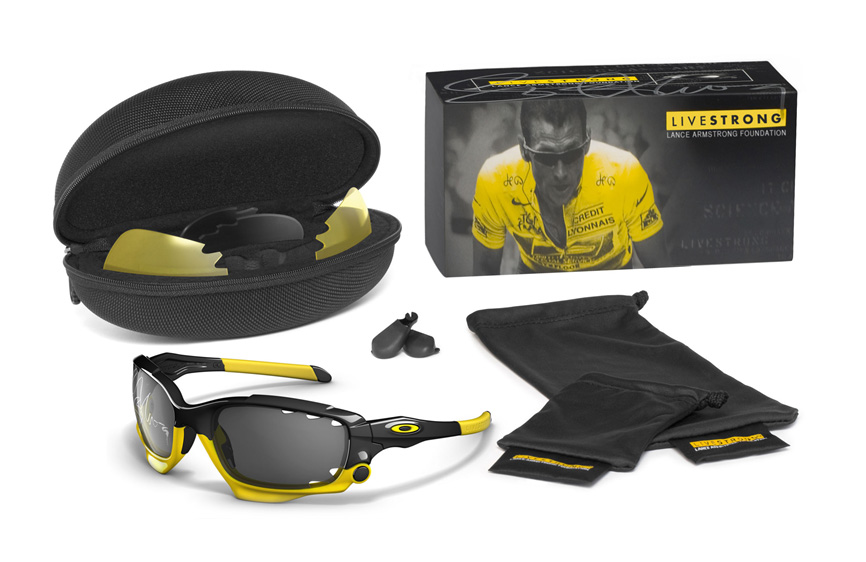 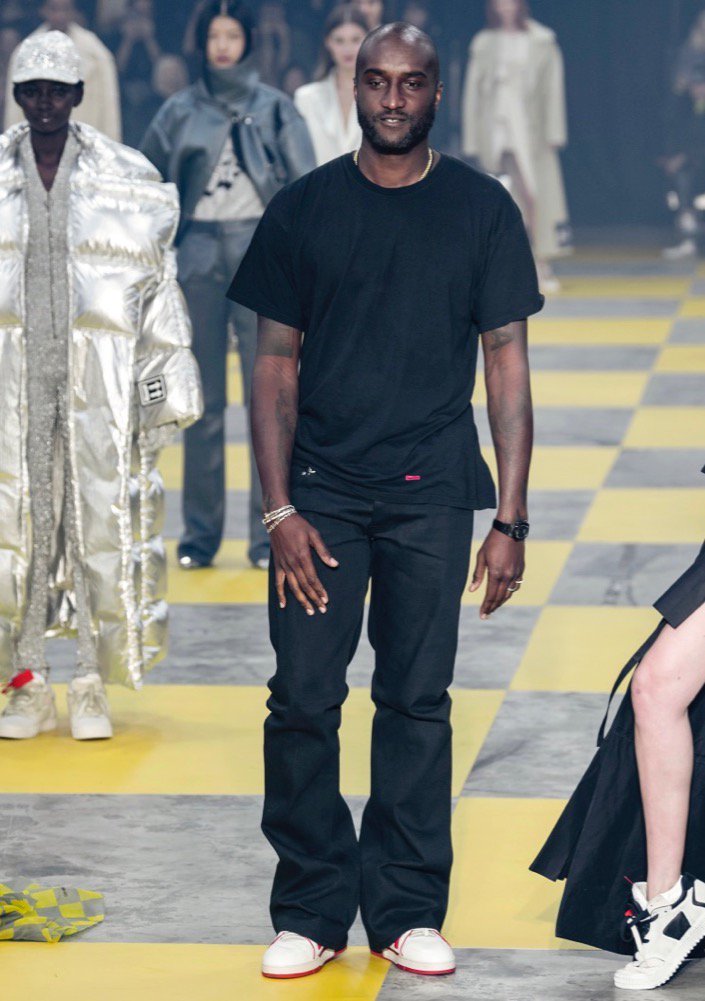 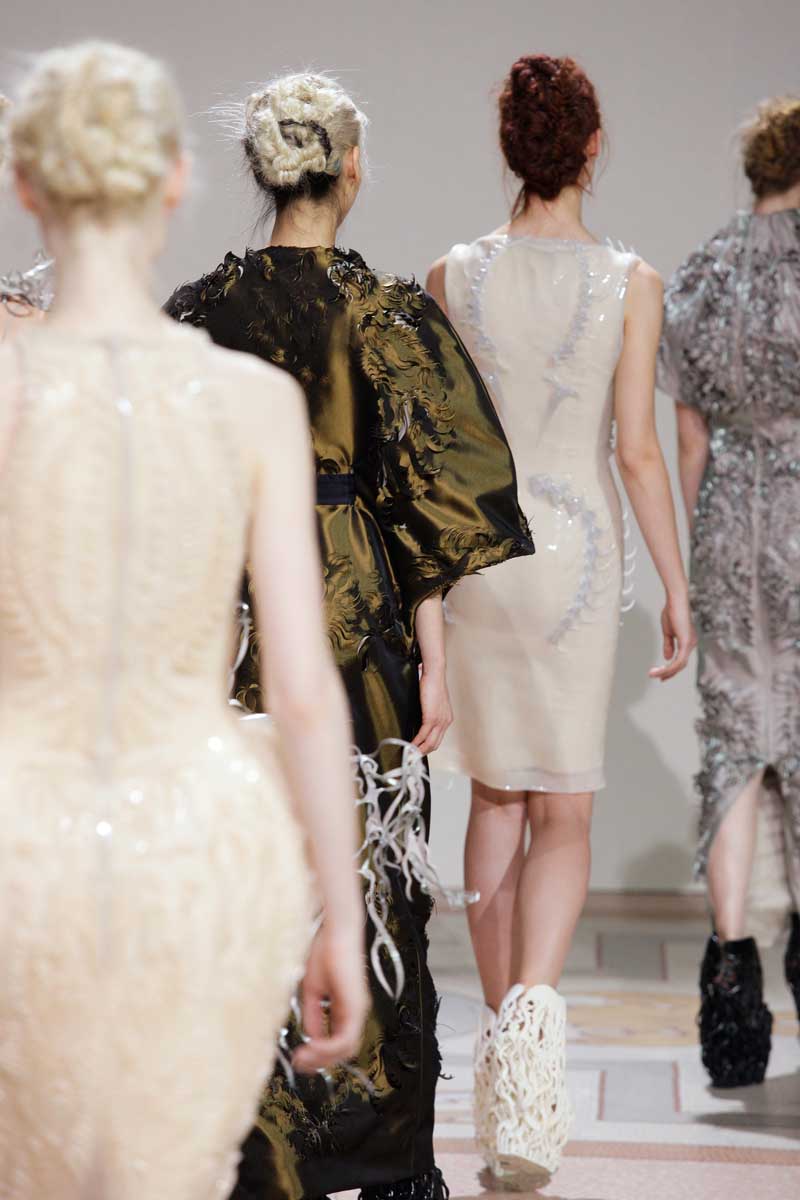