DALLAS, Nov 26, 2005/ FW/ — Shopping done and leftovers in the fridge, it was time to curl up with a good book by the fire this weekend. Picking up Lipstick Jungle, the latest book by Candace Bushnell of the ‘Sex & The City’ fame, it was like being back in New York during the Spring 2006 season when this book was actually given to the members of the press.

Opening chapter was set at the tents in Bryant Park, where Victory Ford, one of the three heroines in the story was holding her catwalk show for the season. Bushnell’s insight for the fashion industry was on the mark, which is not really surprising since she is a denizen of the tents during fashion week.

The book is an easy read, and if you have a whole afternoon to spare or a trans-Atlantic flight to do, then bring the book and you will be finished reading it by the time you land at Charles De Gaulle.

Such is the beauty of Candace Bushnell’s work – you cannot help yourself but want to know what happens next, as her heroines, Nico O’Neilly, Wendy Healy, and Victory Ford, numbers 8, 12, and 17 on The New York Post’s list of “New York’s 50 Most Powerful Women,” go through their daily lives in Manhattan.

Powerful women in their own right, Nico O’Neilly, editor-in-chief of Bonfire magazine, Wendy Healy, movie producer and poised for an Academy Award and Victory Ford, fashion designer, her label on the verge of being acquired by a big fashion conglomerate.

Very successful women, in their forties, the three heroines go through different crises in their careers, forced to make decisions like men, yet still being judged by society because they are women.

A paradox of success, one that Bushnell successfully related and captured in her book! The lesson learned – being older does not necessarily mean being wiser, while power has its benefits and its pitfalls. 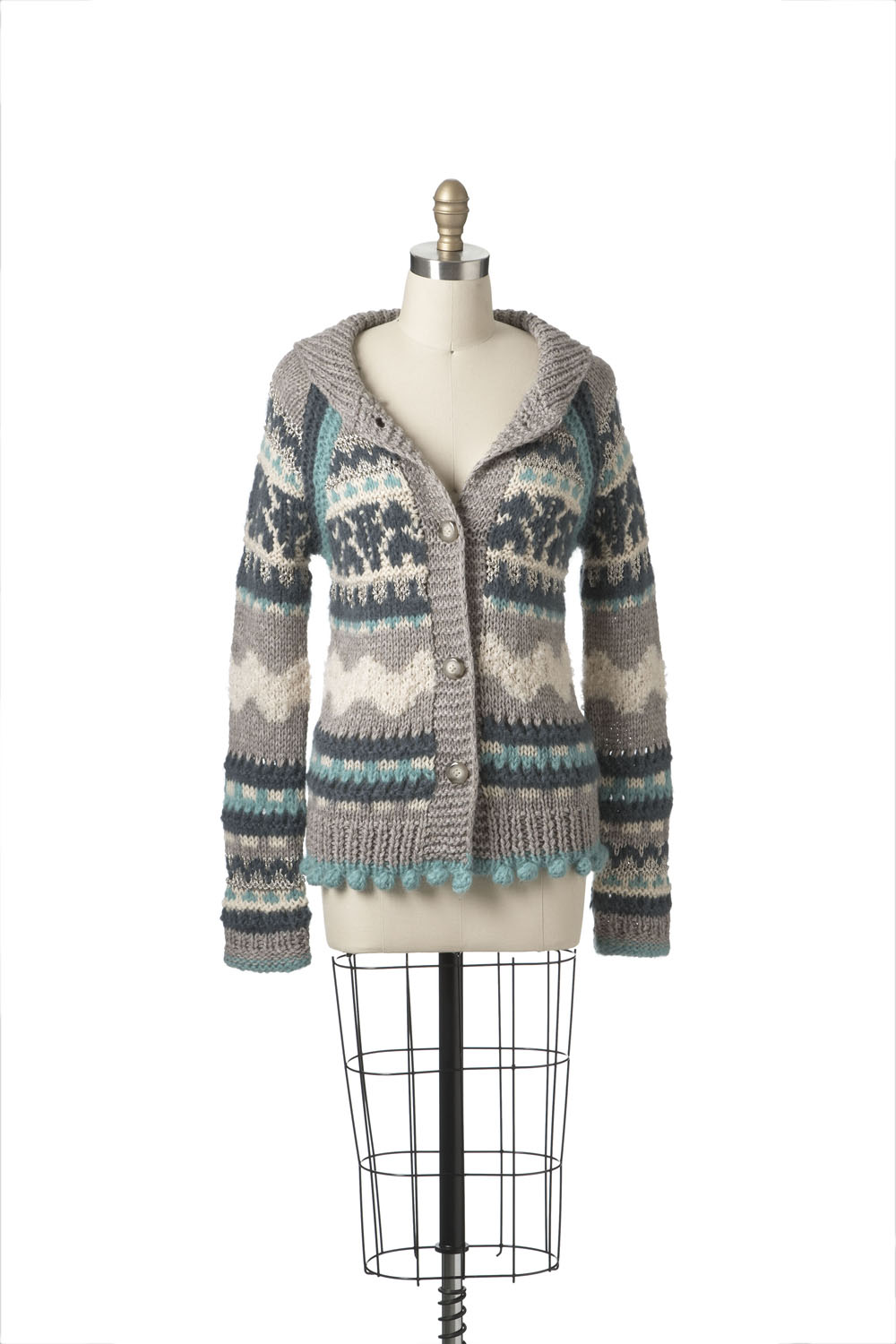