And as Wendy said, the rule was that everything that will be served during her Thanksgiving dinner should be foodstuff and produce that were grown with 100 miles of New York City.

But, before the viewers start thinking that the writers were endorsing being a locavore, other characters start saying that in terms of carbon footprint; it is better to eat bananas from Guatemala than the one grown locally.

Different opinions aside, it should be noted that ‘locavore’ is technically a new word, having been accepted in the dictionary only at the end of 2007 when Merriam-Webster named it word of the year.

In less than a year, locavorism had entered the American consciousness to the point that it is already in our pop culture. Being a locavore has stopped being a fad; it has the making of becoming a way of life to a big portion of the population. 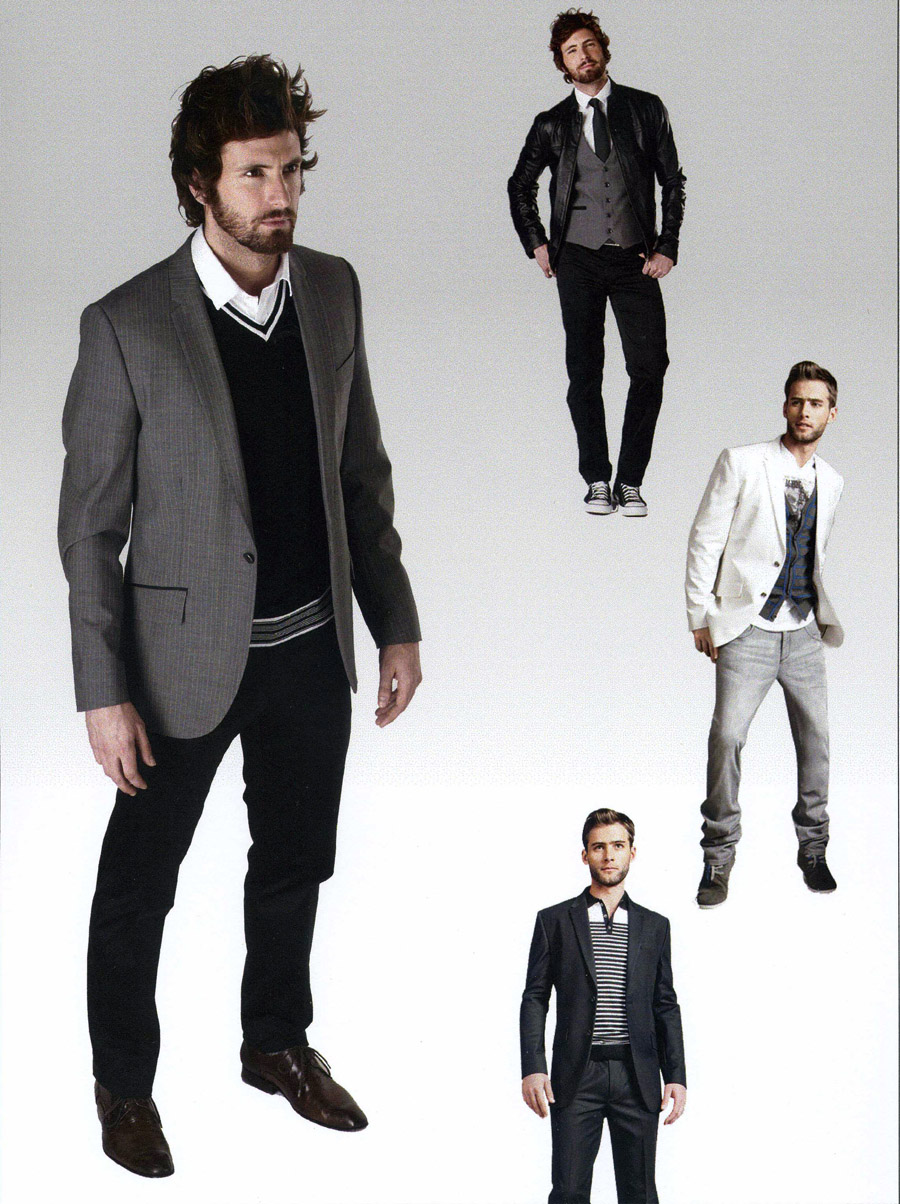 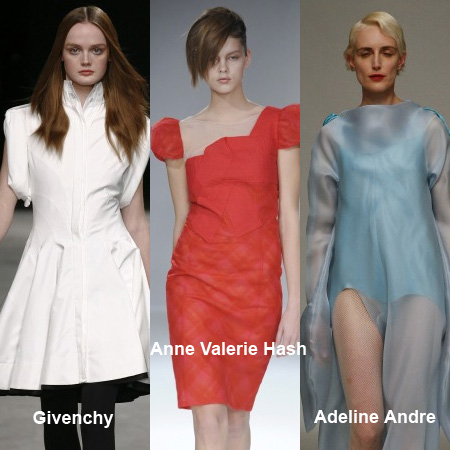