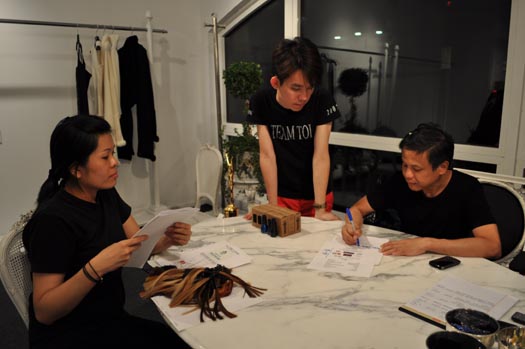 In the summer of 2011, I was offered an internship at House of Toi in New York City.

House of Toi was founded by Zang Toi, a New York-based Malaysian fashion designer. Recently named by Vivid Magazine as one of the Top 8 Influential Chinese Americans in the United States, Zang is renowned for creating “timeless beauties that are uniquely chic and glamorous”. He and I share something in common. We both hail from the northern state of Kelantan in Malaysia and he has always been an inspiration to me.

My internship with Zang was the portal to the fashion world. I would spend the summer as Zang’s assistant, working long but rewarding hours to roll out Zang’s thirty-three-piece Spring 2012 Collection that was to be showcased at the Mercedes-Benz Fashion Week in September 2011.

I was at Detroit Metro Airport, returning to New York City to complete the mission I started in the summer. I was on my way to the showroom at 57th and 5th . It was 11am and I was eager to see Nita Loyelty and Zang Toi. Together, the three of us were “Team Toi”.

Across the East River, the Manhattan skyline looked regal against the pure blue sky. The river was a deep gray. I rolled down the cab window, and the morning breeze greeted me with a gentle caress, welcoming me back to the Big Apple. I could feel the city’s energy. I was alive again!

I settled in quickly at House of Toi, not missing a beat. I was ready! The showroom and production room were filled with everything from shoes, model cards, handbags, gift bags, jewelry to seating cards.

Mercedes-Benz Fashion Week was under way… 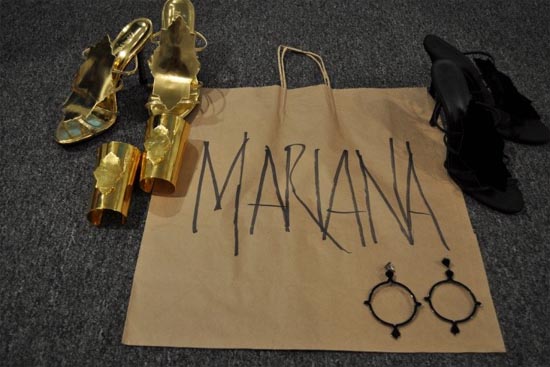 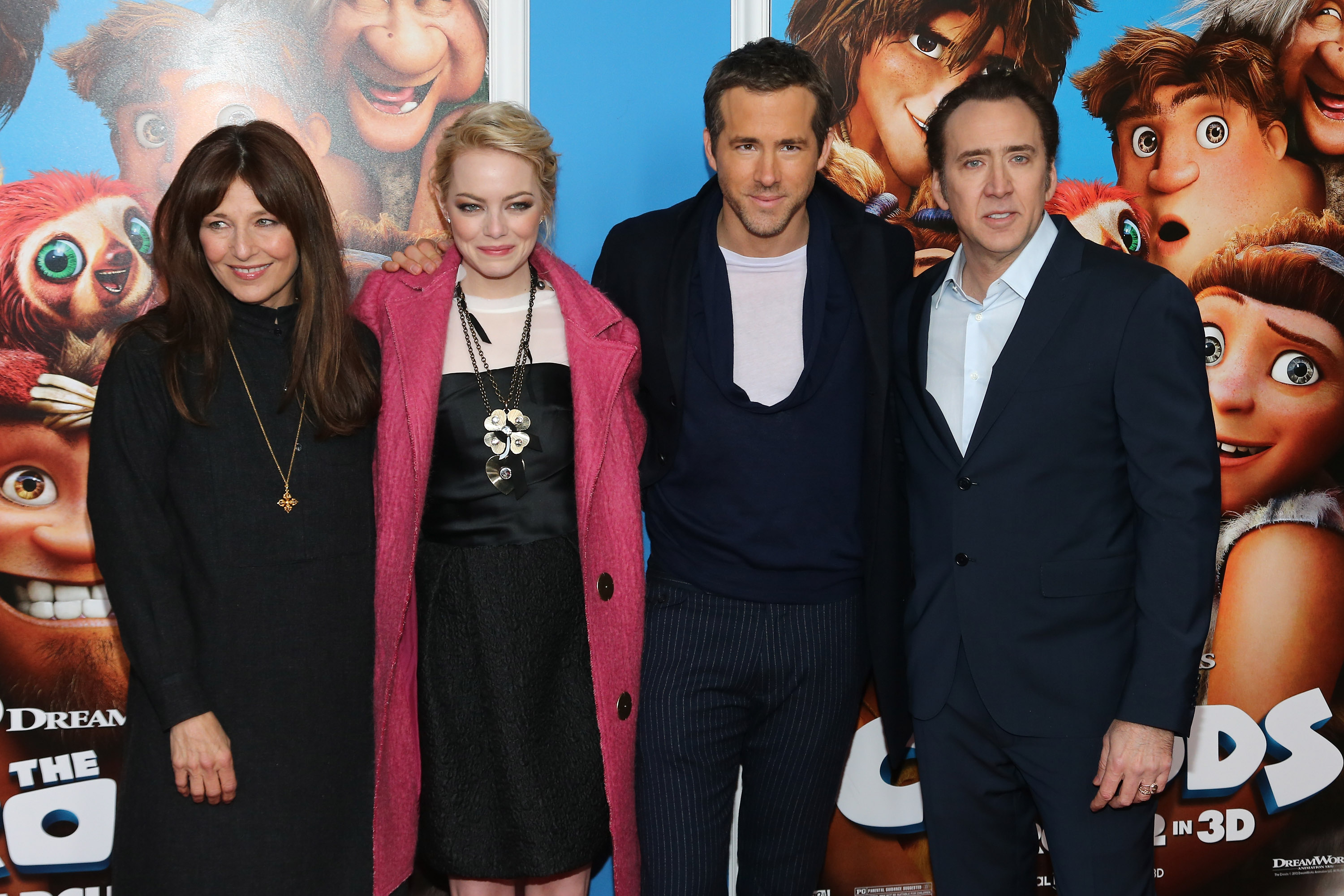 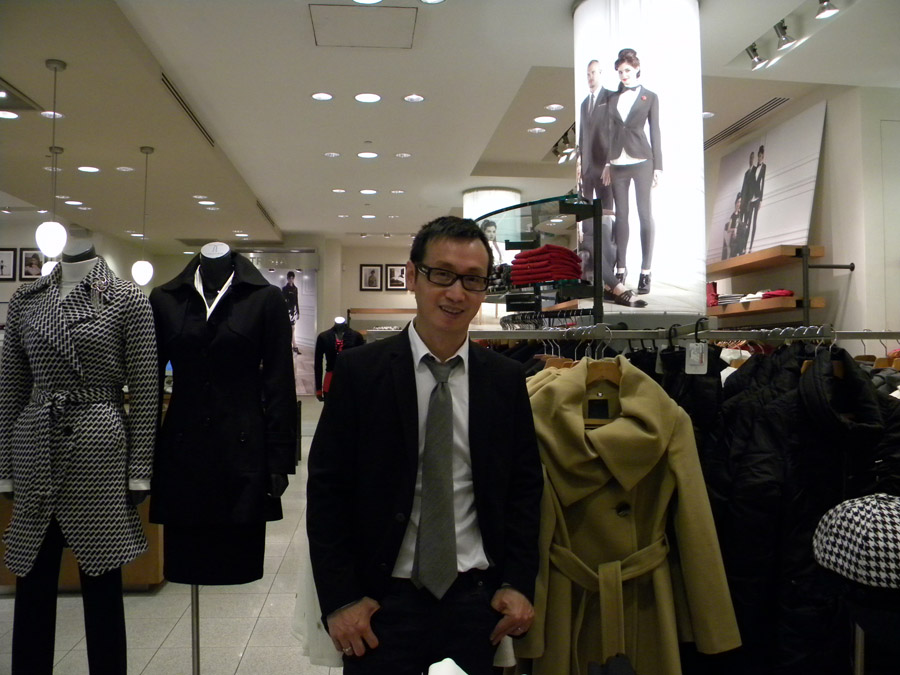