LOS ANGELES, Oct 20, 2012/ — While traveling to Anderson, Indiana on assignment, I stopped by the Indianapolis Museum of Art to view “An American Legacy: Norell, Blass, Halston & Sprouse.”

A common thread to all four designers is that they were raised in Indiana. It was fascinating to see the juxtaposition of fashion designs created by these Midwesterners covering four diverse generations.

As we are in election season, I zeroed in on two dresses that have political connections. The first is a brilliant red evening gown designed by Bill Blass (1922-2002) for First Lady Nancy Reagan in 1981. It is made of silk, chiffon, and silk taffeta. She wore it at the State Dinner honoring Zenko Suzuki, the Prime Minister of Japan.

Did Mrs. Suzuki wear Issey Miyake? No, she was actually wearing a traditional but elaborate kimono that evening. Reagan wore her gown once again at the State Dinner held for Egyptian President Hosni Mubarak in 1988.

The second dress with semi-political connections was designed by Norman Norell (1900-1972). It was said to have a Chanel influence, made of slubbed raw silk with silk shantung and double buttons.

This was worn by actress Betty Furness at the Democratic Presidential Convention in 1960. Her oldest daughter wore the same dress when her mother was made the Special Assistant for Consumer Affairs by President Lyndon Johnson.

Halston (Roy Halston Frowick) (1932-1990) was also featured in this exhibit; however, the pill-box hat that he designed for Jacqueline Kennedy (and that she wore at the Presidential Inauguration speech January 1961) was not included.

While she was wearing a pink pill-box hat at the time of President Kennedy’s assassination, whether it was a Halston original is not known, as it has been lost. This is certainly a somber political connection. >>>more>>> 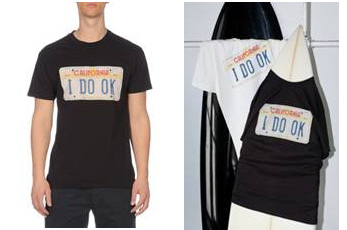 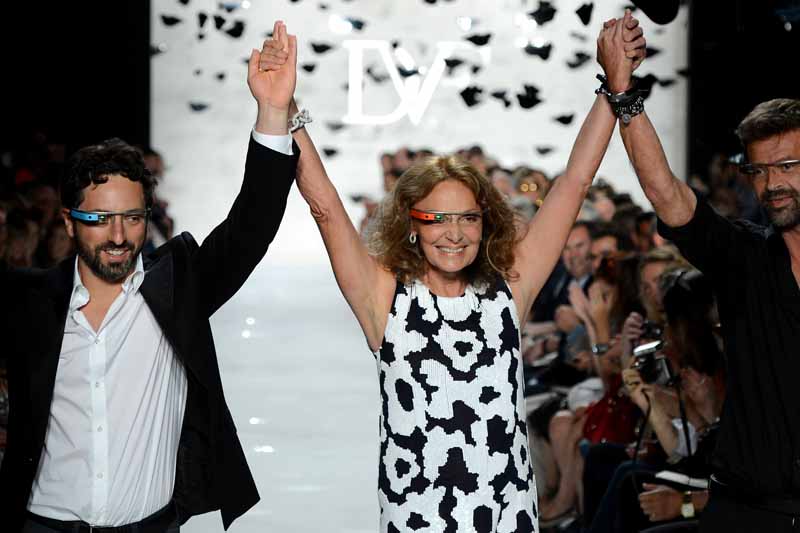 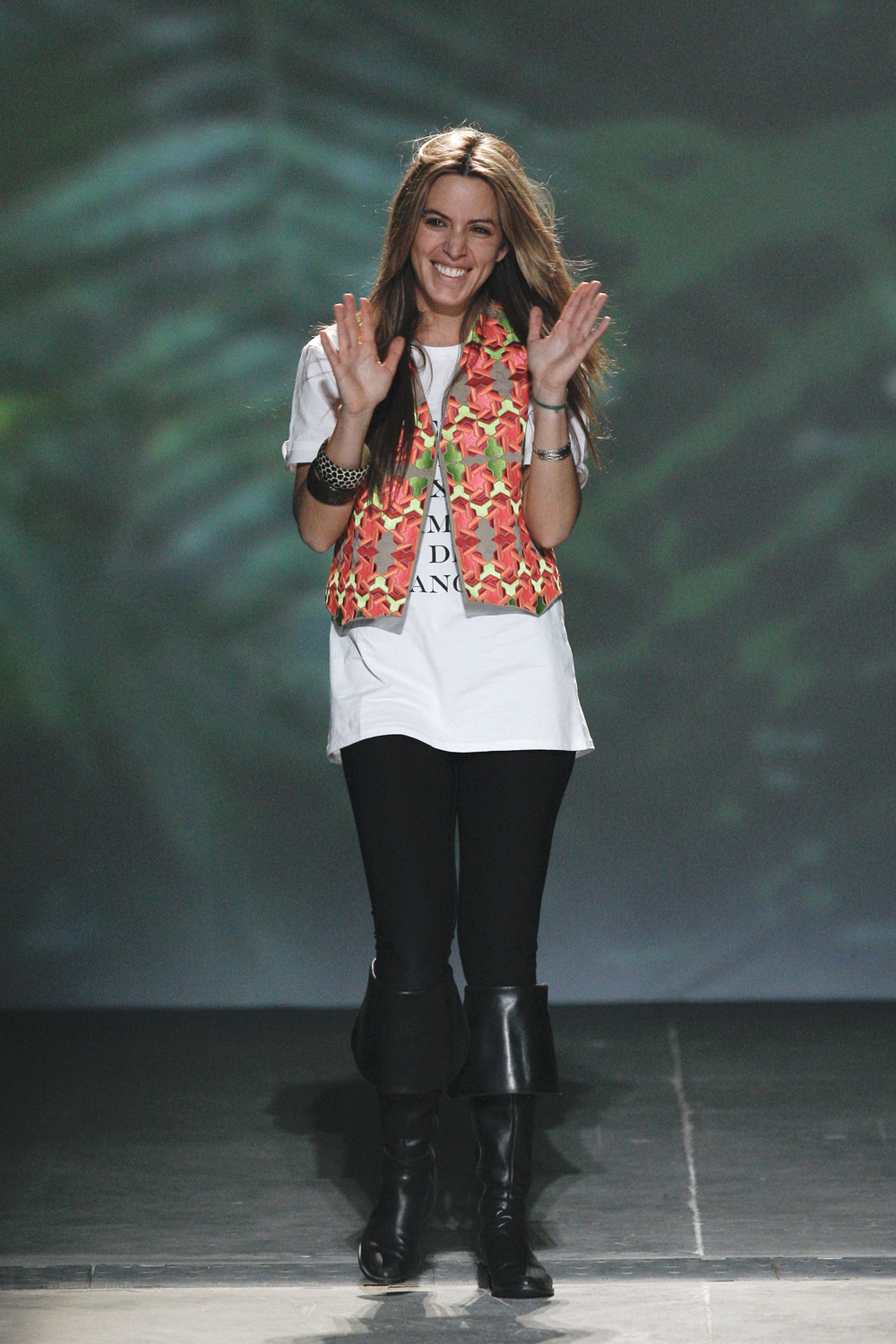